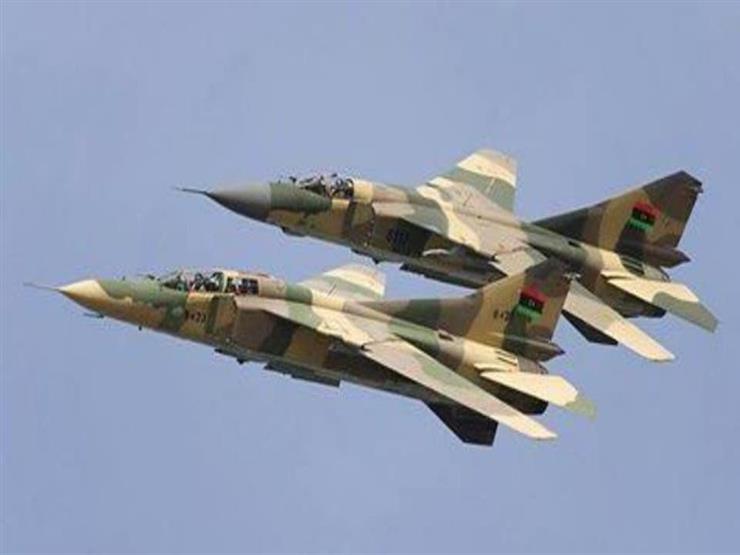 The Saudi-led Arab Coalition to Support Legitimacy in Yemen announced on Sunday that 110 Houthi fighters had been killed in air strikes in northeastern Yemen.

In a press statement, the coalition indicated that 15 targeting operations were carried out against the terrorist Houthi militia in Marib and Al-Jawf during the past 24 hours.

The coalition said, “The operations resulted in the killing of more than 110 Houthi elements and the destruction of nine military vehicles belonging to the terrorist militia.”

The coalition confirmed that its operations are in accordance with international humanitarian law and its customary rules, noting its support for the Yemeni army forces in protecting civilians on the western coast.

The Houthis have escalated their military operations to control the city of Ma’rib since last February.

During an upcoming summit between them in Glasgow, Erdogan and Biden discuss the F-35 fighter file

‘Doctor of Wen’ Yang Jeong-cheol, first move to Yeouido after the general election… Will it play a role in the full-fledged presidential election?