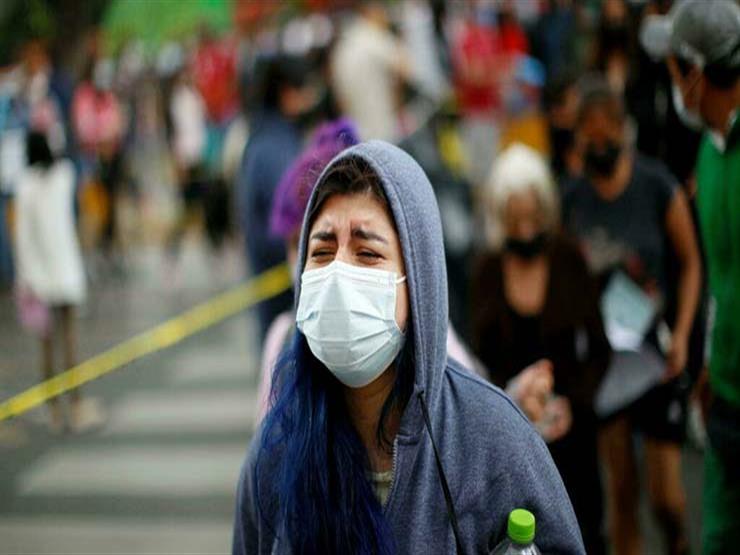 The Dutch Minister of Health, Hugo de Jonge, announced today, Sunday, that 13 cases of the new Corona mutant “Omicron” had been discovered among people coming from South Africa.

These people had come to the Dutch capital, Amsterdam, on a KLM flight, on Friday.

The Dutch authorities conducted tests to detect corona for more than 600 passengers coming on two KLM planes to Schiphol Airport, and the result of 61 of these people was positive, and all positive cases were isolated in a hotel.

The Dutch minister again called on all people who came to his country from South Africa since last Monday to take an immediate test to detect Corona.

The procedures for boarding KLM planes in South Africa have been tightened, so that even people who have received two doses of the Corona vaccination are no longer allowed to board the company’s planes, except after submitting a negative certificate for the “BCR” test, as well as a negative result of a rapid test for Corona.

Previously, the company did not obligate vaccinators to do such a procedure.

It is worth noting that the World Health Organization classified the “Omicron” mutant as “alarming”, and the European Union Health Authority announced that the mutant can significantly reduce the effectiveness of Corona vaccines and could raise the risk of re-infection.

The exact effects of the new mutant have not yet been determined.

“Why is someone else’s name?” 310,000 member information exposed on Coupang app

Weather forecast for 6 days: Beware the morning hours on these roads 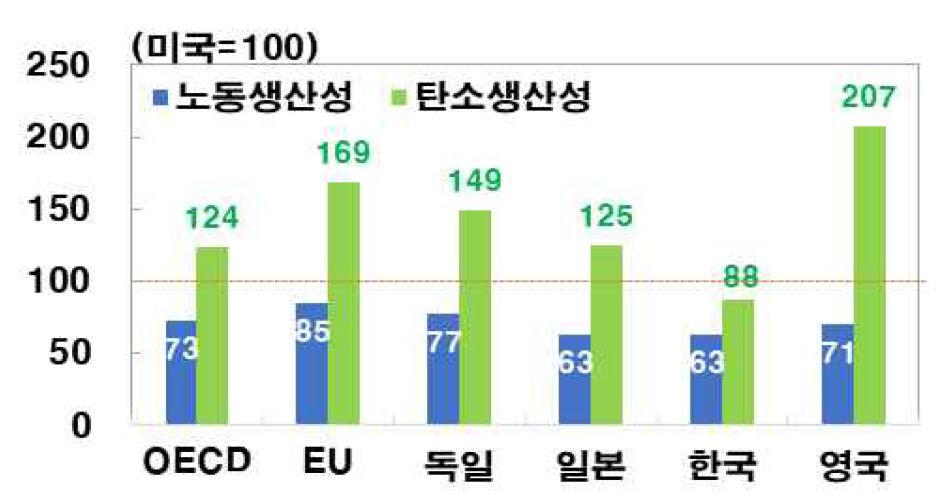 “Korea’s carbon productivity is lower than that of the US and EU… We need government policy.”