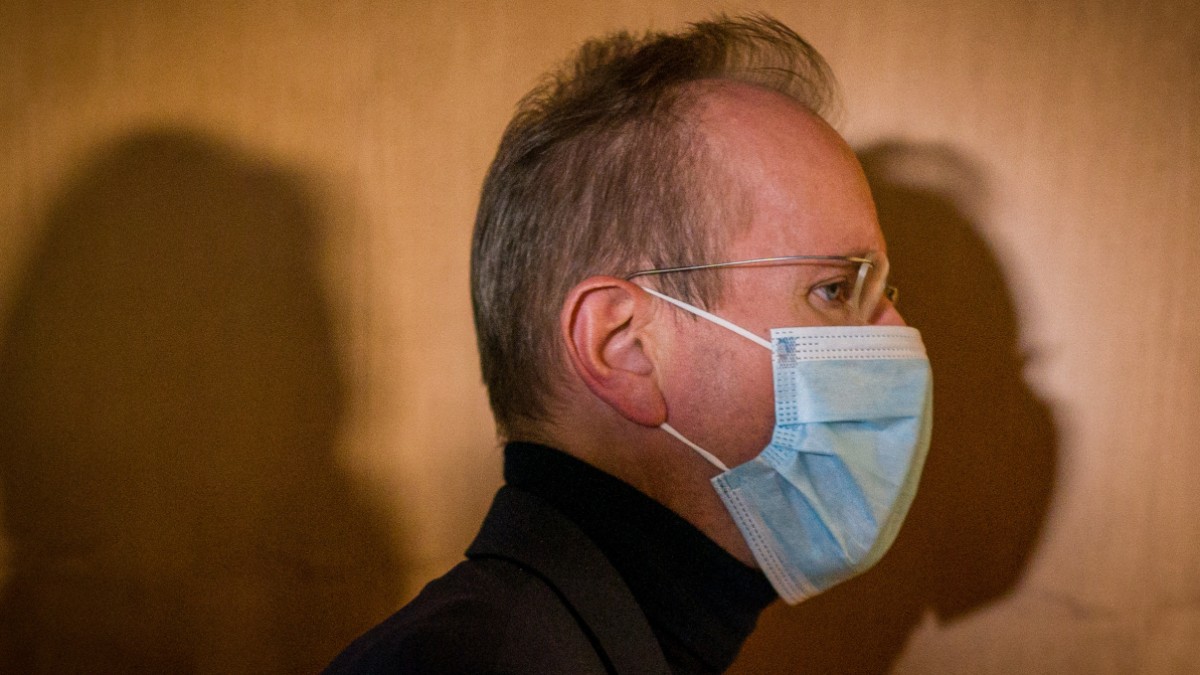 One of the most incredible stories in Wirecard’s scandal chronicle takes place in a dance bar called the Hedgehog. The establishment is located on Cliff Street in Singapore’s Little India district. Seven young women pose in skimpy outfits on the restaurant’s Facebook page – as nurses, nuns or Playboy bunnies. Other photos show the ladies as belly-free Santa Clauses or as little devils.

More than 660 times, especially on weekends, money for visits to the Hedgehog has flowed from special bank accounts in Singapore. Not from ordinary accounts, of course, but from trust accounts that actually belonged to Wirecard. And on which allegedly a billion sum from the Asian business of the financial service provider gradually lay.

But today we know that the billions never existed. And no Wirecard proceeds were received on these trust accounts. The little money that was on them was used for expenses: for purchases, for gasoline – and obviously for many casual evenings at the Hedgehog. The dance bar is said to have been run by a certain Rajaratnam S.

S. plays a central role in the Wirecard scandal. He is charged with alleged forgery of documents in Singapore. Rajaratnam S. ran the escrow accounts for Wirecard with the company Citadelle and is said to have helped to fake a fortune that did not even exist.

The latest investigation report by Wirecard insolvency administrator Michael Jaffé shows what the bank accounts in Singapore were really for. The Munich lawyer who specializes in bankruptcies submitted a 165-page report to the Munich District Court on Friday. Jaffé’s report could reduce the chances of ex-CEO Markus Braun to get out of custody soon.

Braun’s lawyers submit to the judiciary that there was a billion-dollar deal by Wirecard with so-called third-party partners. Only the proceeds were diverted from Braun’s co-director Jan Marsalek and his alleged gang. The Jaffé report paints a different picture. For months, the liquidator and his people followed money trails around the world. Shareholders, banks and investors who have lost billions of euros at Wirecard will now be informed of the latest developments.

In order to be able to examine the scandal group, Jaffé is now suing not only the auditing company EY, which formerly worked for Wirecard, for the surrender of files. The insolvency administrator even takes legal action against the Federal Ministry of Justice, against the state auditor supervision Apas and against the auditing agency DPR set up by the state. Jaffé writes that all three agencies have rejected requests to inspect the files. In all three cases he had no other option “than to bring an action before the administrative court”.

In Singapore, too, the insolvency administrator has turned on the judiciary. In a tough struggle that lasted for months, he succeeded in gaining insight into the alleged Wirecard trust accounts in the Southeast Asian city-state. In 2017 and 2018 there were just three million Singapore dollars in one account, the equivalent of two million euros. Two other accounts showed balances of less than 3000 euros.

Jaffé also found no incoming payments from alleged business partners of Wirecard – but expenses for all kinds of expenses, such as the payments for the Hedgehog. With this, it is finally clear what numerous indications had already spoken for, so Jaffé: Business with so-called third-party partners, especially in Asia, “did not exist with Wirecard”.

What happened to the third party business is one of the central questions of the scandal. In countries in which the group did not have its own license to process payments, the financial services provider worked with companies that organized payment flows on behalf of Wirecard, primarily in Asia. All companies that handled the money transfer between customers and online retailers. With this partner business, Wirecard officially generated a large part of its sales and profits.

If this deal had existed and the proceeds had been stolen, large parts of the scandalous story would have to be rewritten. The suspicion that Braun had cheated shareholders, banks and other financial backers of Wirecard with an invented fortune and falsified balance sheets would probably not be tenable. There are other serious allegations against Braun, who denies all allegations.

What Jaffé found out in Singapore does not necessarily speak against Braun’s thesis. The ex-CEO is assuming that alleged Wirecard proceeds from third-party partners did not end up in the designated accounts, but somewhere else entirely. Branched off from Marsalek & Co. behind his back. There are other findings from Jaffé that add to the ex-CEO Braun.

Jaffé writes that the insolvency administration has asked the credit card companies Mastercard and Visa to examine relevant payment transactions in alleged third-party transactions. It’s about money transfers that are said to have run via Mastercard and Visa. The samples would have shown that there were no payment processes for these samples. For Jaffé, that means that the lists of third-party business dealings kept internally by Wirecard and presented by auditors are “fictitious transactions”.

Braun’s defense attorney Dierlamm, on the other hand, considers it wrong and refuted, according to the files, that there was no third-party business with Wirecard. This business is evidenced by incoming payments from merchants from the Wirecard network to third-party partner accounts at the Wirecard Bank from 2015 to 2020 amounting to almost one billion euros. In addition, there would be just under 500 million euros that were run through shadow companies.

The public prosecutor’s office, in turn, should come in handy for Jaffé’s report and his findings in Singapore. He strengthens her investigative thesis and could help to keep Braun in custody. It remains to be seen how the Munich Higher Regional Court will decide. The subject of third-party business could in any case play a decisive role.

In 2017, Wirecard’s balance sheet showed almost 713 million euros, which were supposedly in Singapore. In 2018 it was already more than a billion euros. According to Wirecard’s books, the fictitious money, as we now know, was later transferred from Singapore to two banks in the Philippine capital Manila. There the sum grew to 1.9 billion euros until it became clear in June 2020 that the bank receipts were falsified. Wirecard collapsed, Marsalek fled, Braun and other corporate executives were taken into custody.

Jaffé also commented on the switch of the trust accounts from Singapore to Manila. He writes that his investigations had “refuted the legend put forward by some of those involved” that the money was lost when the account was switched from Singapore to the Philippines. The insolvency administrator leaves open which parties he means.

The Maldives is a global tourist destination… Do class differences and high prices affect it? 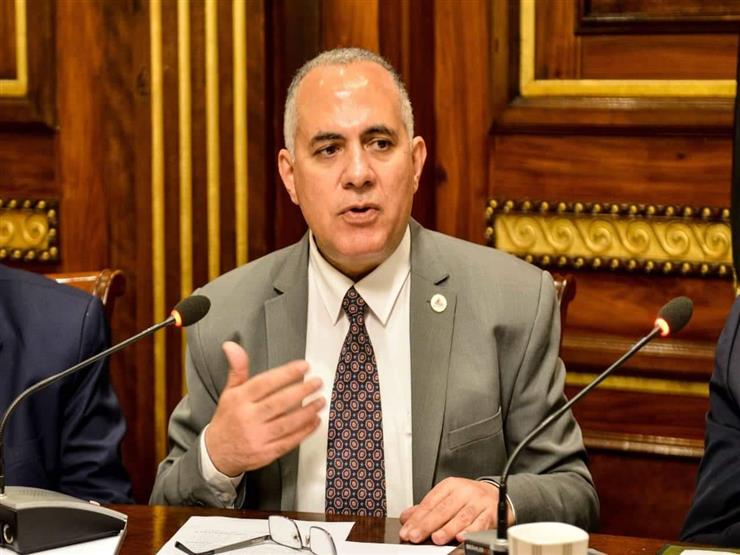 Minister of Irrigation: Ethiopia has announced and undeclared problems in the Renaissance Dam