SK Square, which was spun off from SK Telecom and newly launched as an information and communication technology (ICT) and semiconductor investment company, chose Korbit, a cryptocurrency exchange, and Onmind, a digital human production company affiliated with Kakao, as its first investment destinations on the 29th. It is an investment to preoccupy the future ICT field by combining blockchain and digital human technology with existing metaverse platform and content intellectual property rights (IP).

SK Square announced on the same day that it will invest about 90 billion won in Korbit to acquire a 35% stake. On the first day of re-listing on the KOSPI after spin-off, it announced a large-scale investment plan. As a result, SK Square became the second largest shareholder of Korbit after NXC, the largest shareholder.

Korbit launched the first Bitcoin-KRW purchase transaction service in Korea in 2013. Along with Upbit, Bithumb, and Coinone, it is called as one of the four largest exchanges in Korea. It was acquired by NXC in 2017 and is an affiliate of game company Nexon. Currently, we are supporting the trading of 70 types of virtual currencies that have been judged to be highly reliable after being reviewed by our own listing review committee.

SK Square believes that it will be able to increase its net asset value only by owning a stake in Korbit. Currently, the amount of domestic virtual currency transactions is already increasing sharply enough to exceed the KOSPI. As of January-September of this year, domestic virtual currency transactions amounted to about 3584 trillion won, which is more than 450 trillion won larger than the KOSPI transaction amount during the same period.

SK Square explained that it has invested in Korbit to preoccupy the ICT next platform area that will bring social innovation. The cryptocurrency exchange business has now entered the legalization stage of the institutional system, and it is decided that an oligopolistic platform business will be established in the future.

Provided by SK Square, a 3D digital human ‘SUA’ made by Onmind

SK Square also announced that it will acquire a 40% stake in Onmind, a Kakao-affiliated 3D digital dormant maker, for 8 billion won. OnMind is an unlisted company that was established in April of last year and incorporated as a subsidiary of Neptune under Kakao Games in November of that year. There were achievements, such as creating a digital human ‘SUA’ and signing an advertising model contract with Unity Korea.

SK Square expects that this equity investment will play a role in building a solid metaverse ecosystem by converging with existing businesses such as the existing metaverse platform IFLAND, the music and content platform Flo Wave, and the application (app) market One Store. . For example, Korbit is operating an NFT (non-fungible token) trading market and a metaverse virtual currency exchange ‘Korbit Town’, which allows IFLAND users to easily trade virtual goods. NFTs created based on the content IP of Wave, Flo, and OneStore can also be traded.

Poong-Young Yoon, Chief Investment Officer (CIO) of SK Square, said, “We will continue to invest in ICT areas that will lead future innovation, such as blockchain and metaverse, to become an attractive investment company.” 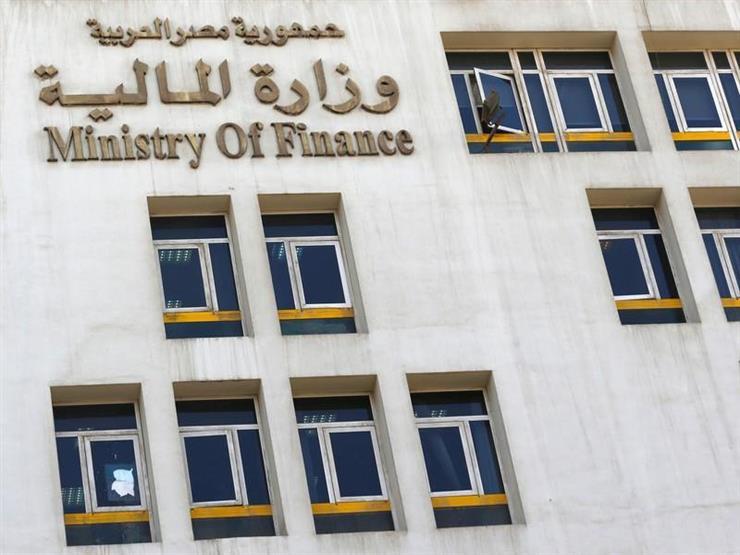