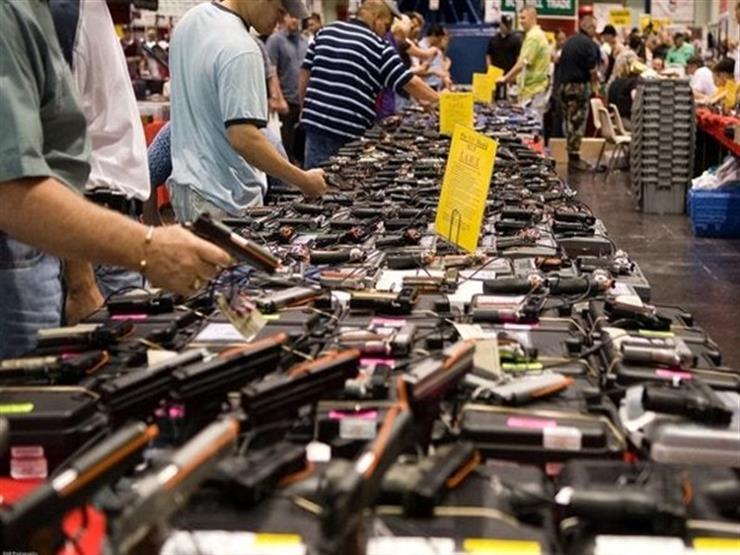 The Stockholm International Peace Research Institute (SIPRI) revealed that sales of military industries companies rose over the past year, despite the Corona virus pandemic and its impact on the economy.

The institute indicated – in a report published on its website – that the 100 largest arms companies in the world sold 531 billion dollars in 2020.

The Sweden-based institute stated that the increase in arms sales was 1.3 percent in real terms compared to the previous year, an increase for the sixth consecutive year.

The United States maintained the lead in arms sales, with the list of the 100 largest companies containing 41 American companies, with sales of $ 285 billion in 2020, an increase of 1.9% year on year.

China came in second place, with its five companies on the list, achieving sales of an estimated $66.8 billion, an increase of 1.5 percent over 2019.

The 26 European arms companies ranked among the top 100 companies, accounting for 21% of the total arms sales, valued at $109 billion.

Where does Germany stand at the end of the decade?