Wall Street Journal: An American move to ban investment in the largest company to manufacture Chinese rallies due to Beijing’s persecution of Muslim minorities

The Wall Street Journal revealed that the administration of US President Joe Biden is planning to ban US investment in the world’s largest manufacturer of drones and seven other Chinese companies because of their roles in China’s mass censorship of Muslim ethnic groups.

The Treasury Department is scheduled to announce the inclusion of the eight companies in the blacklist, Thursday, and adding them to the list of companies that support the persecution of ethnic minorities. According to the newspaper.

The list, according to the Wall Street Journal, includes several leading developers of facial recognition technology who have supplied products to Chinese security agencies involved in the surveillance and detention of Uighurs and other Muslim ethnic groups. 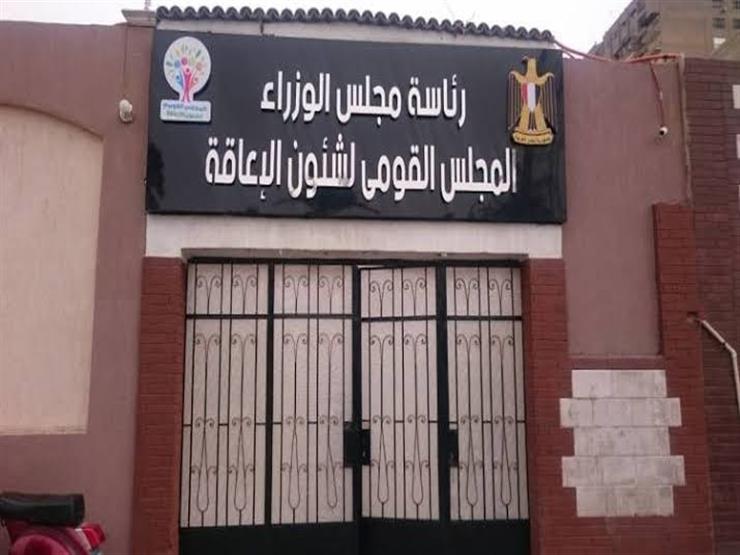