[경향신문 선정 올해의 인물]Shamanism, feminism, fairness… Voters in their 20s rise as a ‘political group’ that will win or lose the election

The Kyunghyang Shinmun selected people in their 20s as ‘Person of the Year’. The 20s have been a hot topic in Korean society over the past year. Members of youth groups are performing at the People’s Solidarity for Participation in Jongno-gu, Seoul on February 23rd to pinpoint the polarization of real estate. Reporter Kang Yoon-jung

In 2021, a strange wind blew. A certain wind set up the first conservative opposition leader in his 30s in the history of constitutional history and shook the political situation of the presidential election. Other winds swept across the borders of the two great parties in the banner of gender equality in Korean society. An unprecedented wind of ’20s’ has landed in the heart of Korean politics.

The accumulated problems of Korean society were under the spotlight and differentiation of the 20s as a political group. After the 2016 murder of Gangnam Station in Seoul, some women gathered as a gender issue. They were also responsible for bringing about institutional change. Some men reacted to anti-feminism and organized politics based on online communities. Economic inequality, job opportunities for youth, and the country’s crisis have affected their emphasis on procedural fairness. On the other hand, twisted forms of fairness and meritocracy became a hot topic in the youth group.

A different political awakening led to differentiated political choices. In the exit poll of the April 7 Seoul mayor by-election, 72.5% of men in their 20s chose Oh Se-hoon, the People’s Power candidate. Male voters in their 20s flocked to the conservative party and emerged as a social phenomenon. At the 6/11 National Power of Peoples Congress, Lee Jun-seok was appointed as the representative and ‘0-choice, 30th representative’ was created. They are also the main actors who set up Rep. Hong Jun-pyo as the opponent of presidential candidate Yoon Seok-yeol, and shook the conservative party with a rush to leave the party after Hong lost.

A woman in her 20s gave similar support to then-Democratic candidate Oh and Park Young-seon in the April 7 Seoul mayoral by-election. An unprecedented 15.1% supported minority party or independent candidates. The third choice to leave the large bipartisan party was the result of another political awareness, but was treated as a relatively ‘less important’ change in Korean political reality.

If you look at the trend of the Gallup Korea’s one-year party support survey for 2021, there is a clear difference. Women in their 20s supported the Democratic Party by 20-30%, while consistently showing support in the 10% range for the third option. Men in their 20s drove 30-40% of the support of the people to the power of the people, and support from minority parties was negligible.

The response of the ruling and opposition politicians, who newly discovered the 20s as a group of voters, was immediate and regressive. The ruling and opposition presidential candidates immediately responded to the voices of some males in their 20s based on the Namcho community. Instead of delving into the lives of people in their twenties, the act of courting the votes in front of them with instant diagnosis and prescription was repeated. The reality that half of them in their 20s remained as a shaman who could not decide on their vote was also pushed aside as a secondary problem. Backlash, symbolized by anti-feminist remarks, the abolition of the Ministry of Gender Equality and Family, and the strengthening of punishment for accusations of sexual crimes, frequently appeared. In the political framework of choice and confrontation only called by votes, the voices of the 20s were read in a simplified way. Some of the voices chosen by the politicians were wrapped up in the voices of all young people. The complex differences between the 20s were erased.

The rise of voters in their twenties in 2021 and the behavior of politicians who responded to them condensed the past and present of Korean society. The future has not been decided. It is unclear which direction the wind in their 20s will blow in the presidential election that is approaching on the 69th. The selection of people in their twenties on March 9 contains the seeds to gauge the future of Korean politics as well as the next five years. 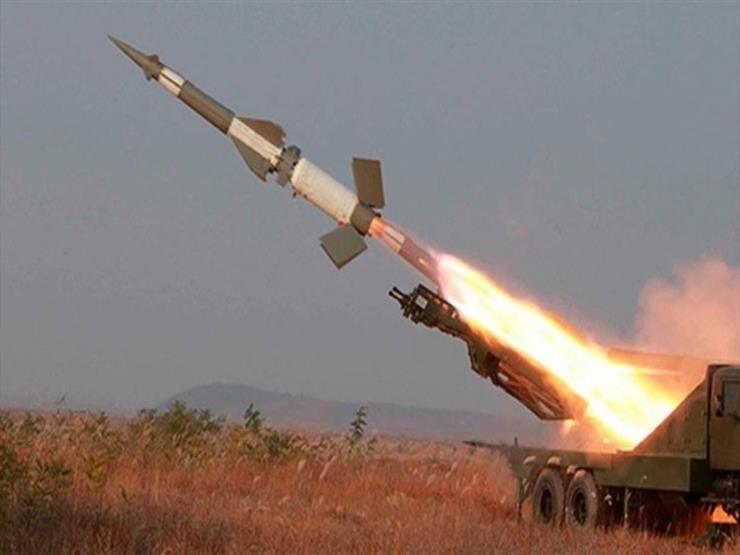 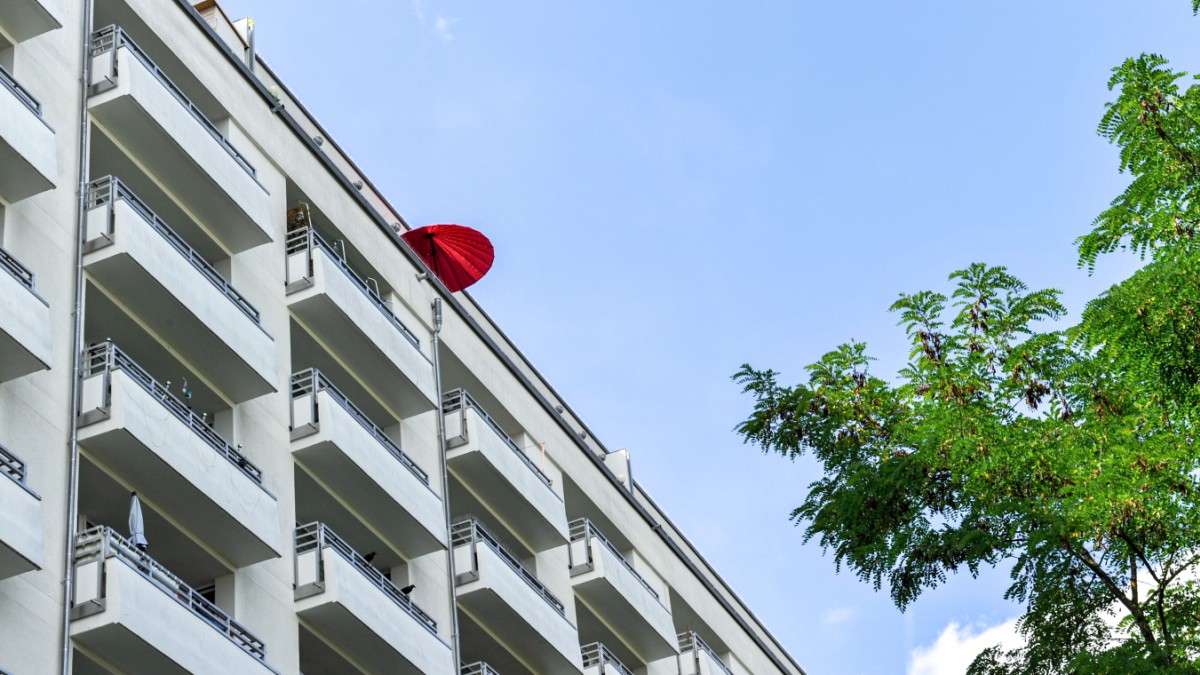