20 drug cases and execution of sentences.. the Ministry of the Interior pursues criminal elements in Qalyubia 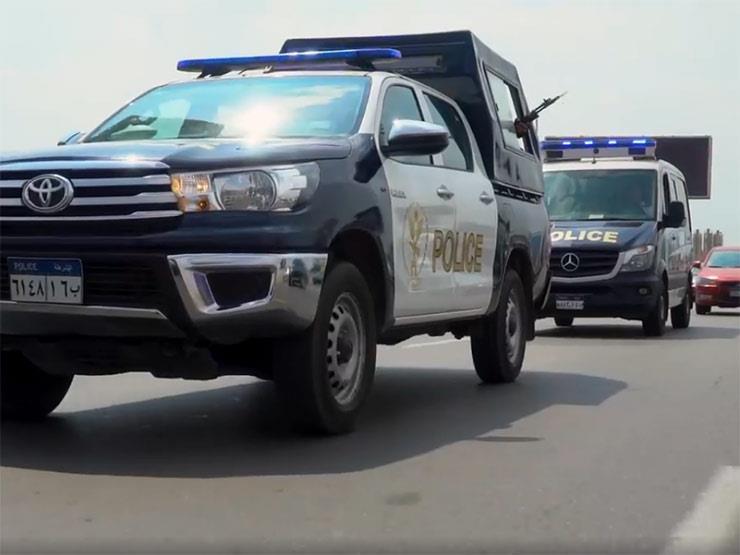 The Public Security Sector, with the participation of the General Department for Drug Control in the Anti-Drugs Sector, and the Unlicensed Weapons and Ammunition, and the security services in the Qalyubia Security Directorate directed a security campaign backed by groups from the Central Security Sector targeting the Toukh Police Station Department and a number of departments, sections and centers within the Qalyubia Security Directorate.

Its efforts resulted in the seizure of 8 firearms and white weapons, and the seizure of 20 cases of drug trafficking, during which a quantity of various narcotics were seized in the possession of 25 defendants, “9 of whom had criminal information.”

In addition, 8 fugitive suspects and observers were arrested, 7,563 various court rulings were implemented, the necessary legal measures were taken, and the campaigns are continuing. 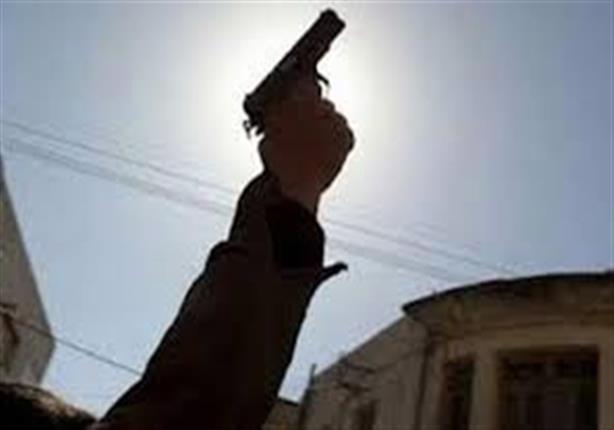 The weather on the first day is unstable.. Frost and rain in 18 areas hit Cairo at night