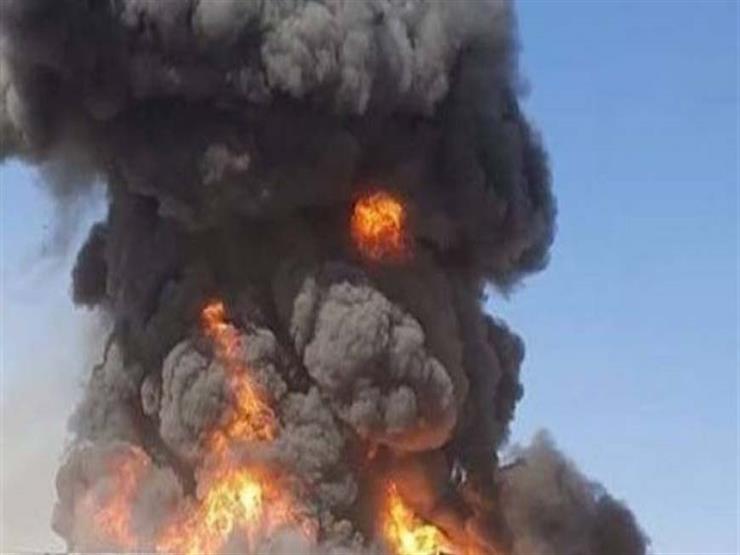 4 people were killed and at least 15 others were injured when a roadside bomb exploded in southwestern Pakistan on Thursday.

The American network (ABC News) said today that the attack took place outside the College of Science in the Pakistani city of Quetta in Balochistan province, adding that 3 bodies and about 12 injured were taken to hospital.

A Pakistani official confirmed that the number of dead reached 4 people, while the college was closed at the time of the attack, and none of the teachers or students were among the victims. Division of Employment Abroad: We are targeting the travel of two million Egyptian workers to Libya for reconstruction