5 factors that will determine oil prices in 2022

The year 2021, which we will bid farewell to in a few days, witnessed a great recovery in the oil markets, both in terms of supply and demand, thanks to the gradual reopening of the global economy after Covid-19, and vaccinations against the virus that led to greater mobility and mobility, in addition to the lack of natural gas that raised the level of demand on crude oil as an alternative.

According to Yahoo Finance,Yahoo Finance) that during 2022 there will be 5 main factors determining the features of the oil market globally.

The price of a barrel of oil could reach $100 or more during the first quarter of next year if we witness very cold weather like we experienced last winter.

In February 2021, a severe winter wreaked havoc in parts of the southern United States, killing at least 24 people and leaving hundreds of thousands without power, and a sudden surge in demand exacerbated supply shortages.

Ana Azwara, director of economic analysis at Mexican financial group Grupo Financiero Base, confirms that, “Although the price of West Texas Intermediate crude is likely to trade in the range between 65 and 90 dollars a barrel over the course of the next year, the price may reach To $100 per barrel during the first quarter of the year if the weather is very cold, as we witnessed last winter.”

In light of the continuation of the Covid-19 crisis, there are two main elements that can continue to threaten the movement of people and thus the demand for oil, which are the progress of vaccinations worldwide and the emergence of new mutations of the virus, and on the demand side, fears are expected to continue at least until reaching herd immunity.

Azwara notes that estimates confirm that a vaccination level of 70% must be reached in order to reach herd immunity, otherwise we will continue to see new mutations that could endanger global economic activity and energy demand.

the specter of inflation

Inflation has become during 2021 one of the main issues, and its impact on the oil market – especially prices – has become one of the concerns that speculators and traders are closely watching.

In the United States, inflation accelerated to levels not seen in nearly 40 years, reaching 6.8%, the fastest increase since June 1982, according to the Consumer Price Index (CPI).

Meanwhile, producer price index wholesale prices rose 9.6%, and concern about accelerating prices finally reached the Federal Reserve, which indicated during its last meeting of 2021 this month that it expected 3 interest rate increases over the next year.

“OPEC Plus” and oversupply

There are also concerns that the supply of crude oil may increase during 2022, which could harm the oil market in addition to demand problems.

And “OPEC Plus” remains optimistic about the prospects for oil during 2022, as it indicated in its latest forecasts that demand may reach 99.13 million barrels of oil per day in the first quarter of next year, before it reaches pre-epidemic levels by the third quarter.

The organization adopts the view that the effect of the omicron mutant will be moderate, and also anticipates an increase in supply throughout the year.

In contrast, the WHO and others describe the risk of the new mutation as “very high”. Undoubtedly, this issue will be an important factor in determining the price trend during the first quarter of 2022.

It is expected that over the next year, the oil market will continue to be affected by geopolitical factors that will continue to pose a threat, including the trade war between China and the United States and the tense relations between Washington and Tehran. Russia will also remain a major player – especially with regard to natural gas – and able to influence oil prices.

And American energy expert Elaine Wald believes that “Russia, which is currently the third largest oil producer in the world, could face some kind of sanctions on its oil by the United States as a result of any Russian military action in Europe (Russia also provides more than half of the natural gas to the European Union and there is Also several natural gas pipelines in Ukraine), and any conflict in which Moscow is a party could lead to higher prices. 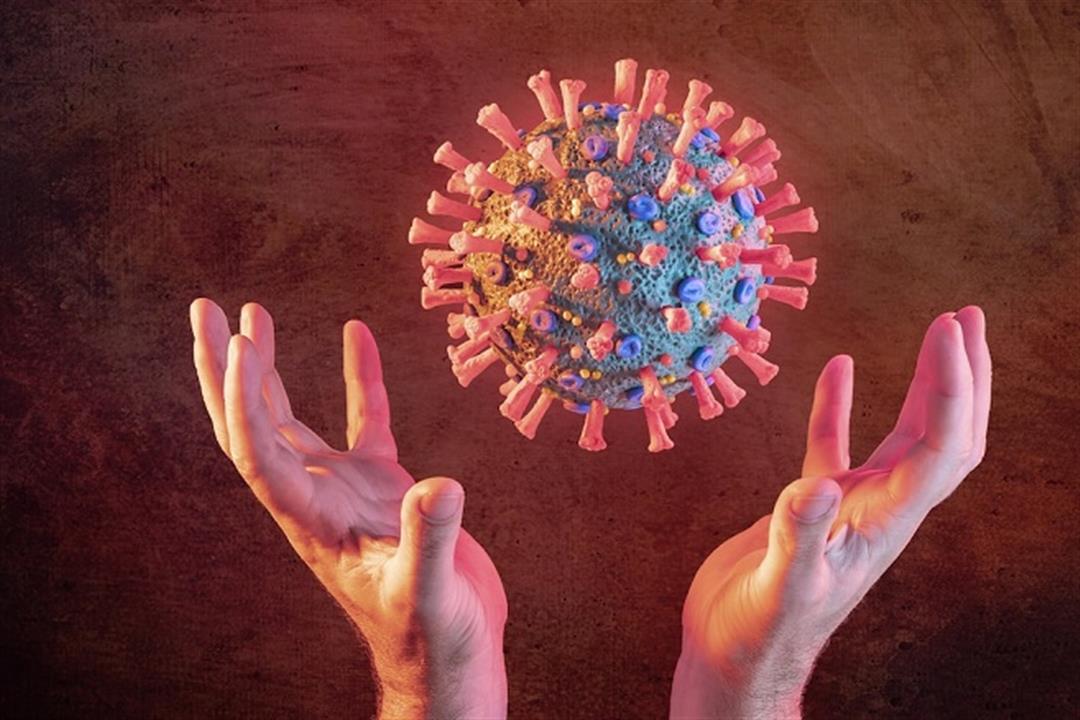 Corona around the world: the total number of infections is 281.4 million… and the total vaccines are close to 9 billion

How do winter and food affect the skin?.. Here are prevention tips 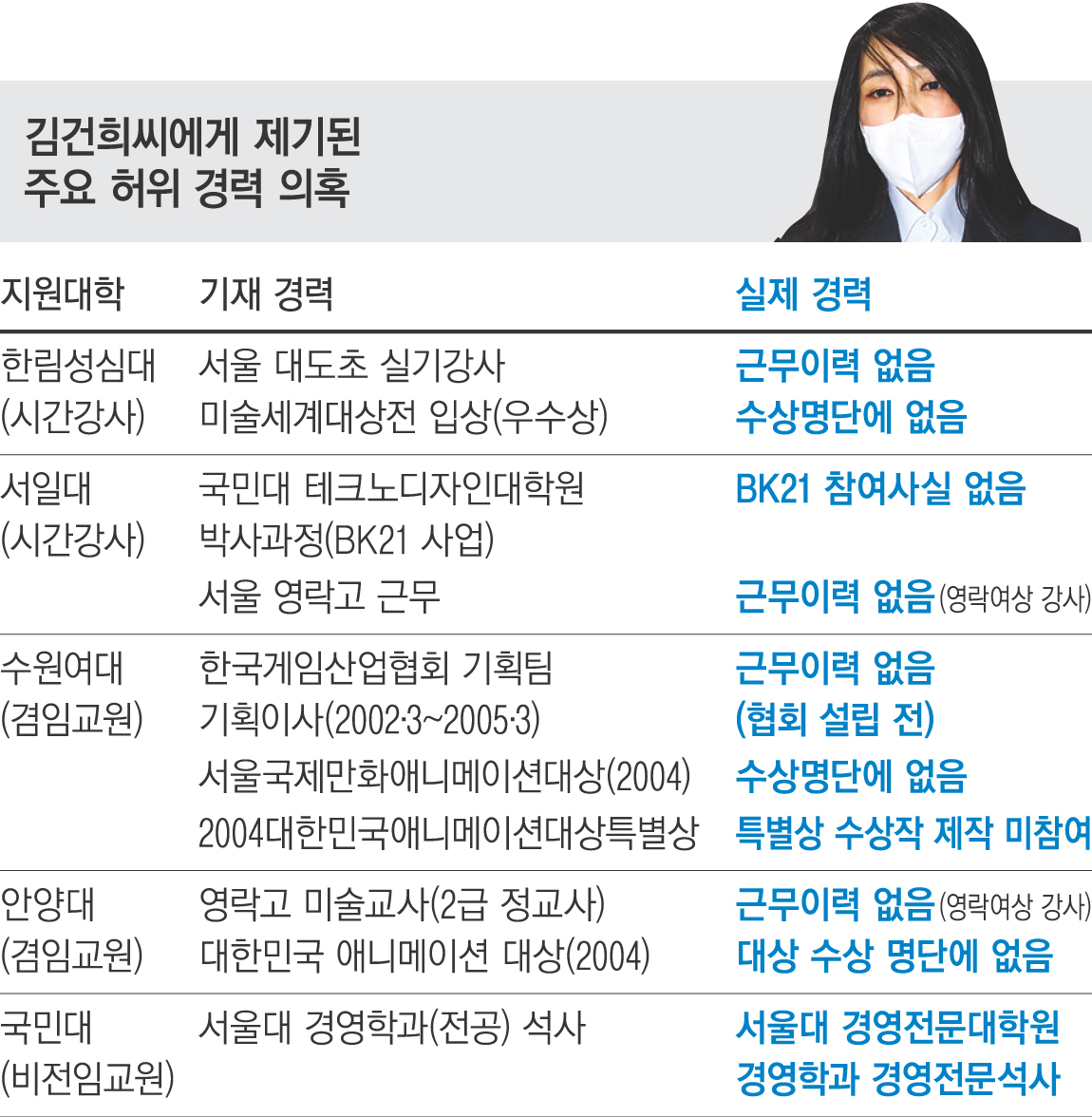