A farmer drowned in the Nile waters in Sohag 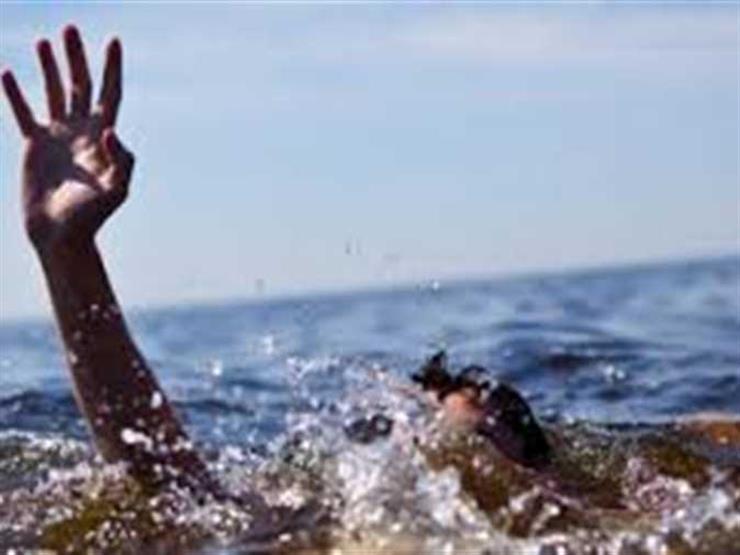 A farmer drowned in the Nile River today, Thursday, after falling into the water as a result of slipping his foot while walking on his edge, in the facility in the south of Sohag Governorate. The body was taken to the hospital, and the Public Prosecution began investigations.

The warden of the Second Sohag Police Department received a report from the Rescue Operations Room that a person drowned in the Nile River on the West Nile Corniche Street, the department.

The corpse was recovered, and it was found that it belonged to the so-called “Jamal M.” 52 years old, a farmer and resident of the facility’s center. When it was examined, it was found that there were no apparent injuries in it, and it was deposited in the morgue of Sohag University Hospital.

His brother, “Ahmed”, 50, a driver, stated that while his brother was walking on the edge of the Nile, his feet slipped and fell, and because he could not swim, he drowned, and denied the criminal suspicion.

By signing a medical examination on the body, with the knowledge of the health inspector, he stated that the cause of death was asphyxia by drowning, and there was no criminal suspicion. A report was drawn up on the incident, and the Public Prosecution took over the investigations. 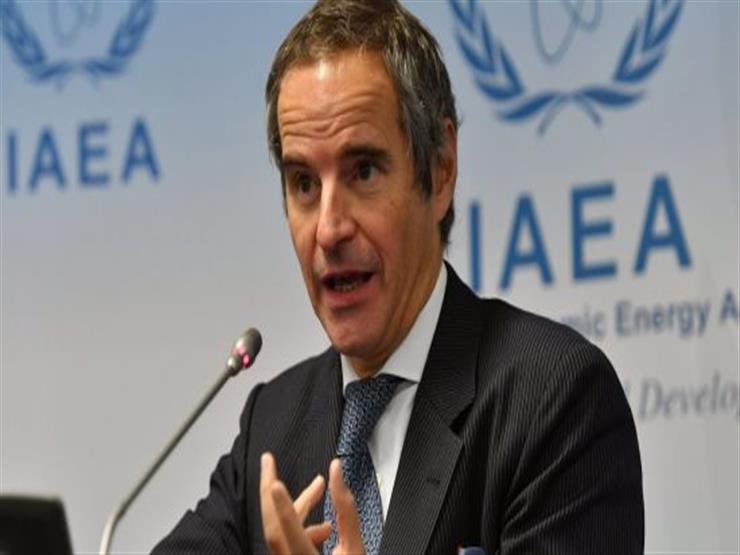 Director of the International Atomic Energy Agency: Lifting sanctions on Iran is a political matter in which the agency does not interfere 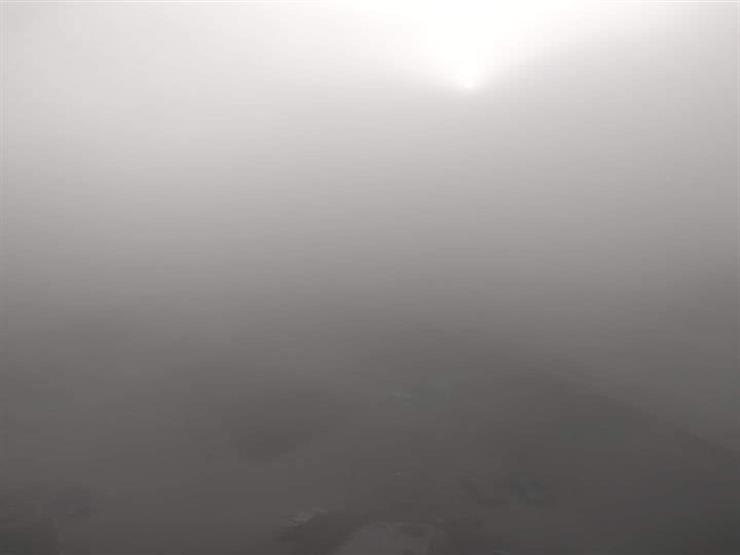 Because of the fog.. 9 people were injured, their car fell into a canal in Assiut 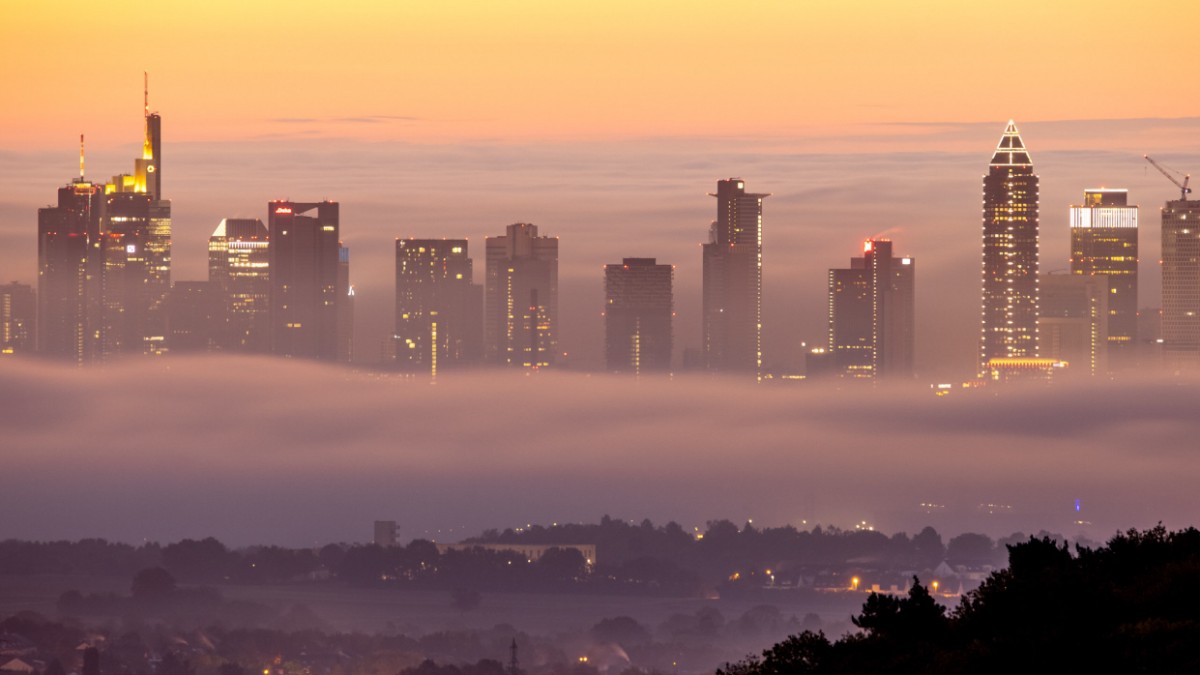