“A New Beginning” .. a documentary film about the Correction and Rehabilitation Center “Badr” – video 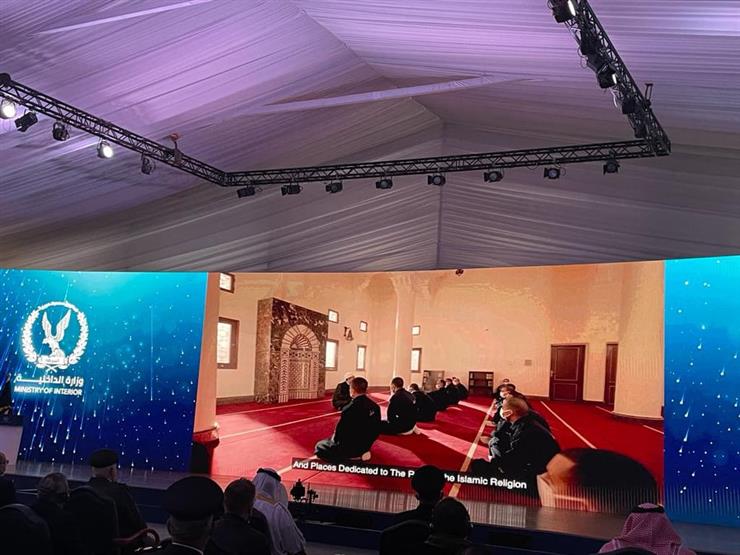 The Public Relations and Media Sector of the Ministry of Interior has prepared a film entitled “A New Beginning” on the occasion of the opening of the Reform and Rehabilitation Center – “Badr”.

Today, Thursday, the Ministry of Interior organized an inspection tour of the Badr Complex, which includes the Reform and Rehabilitation Center – Badr, for a number of members of diplomatic missions, human rights organizations, human rights stakeholders, and national and foreign media to inspect the center from the inside.

The tour included passing through all the facilities of the center, which was designed in an advanced scientific and technological manner, during which the latest technological means were used. The construction, processing, and approval of reform and rehabilitation programs were also made use of scientific studies in which specialists in all relevant fields participated in dealing with detainees and rehabilitating them to enable them to have a positive integration. into the community after serving their sentence.

The center includes 3 sub-centers that have been prepared to receive inmates who spend short periods or whose circumstances do not allow them to work in the productive sites of the reform centers, as the focus is on their professional rehabilitation in various fields and the refinement of their hobbies related to handicrafts and marketing for their benefit. Where ventilation, natural lighting and appropriate spaces in accordance with international standards, in addition to providing places for religious rites, places that allow guests to practice their hobbies, and areas for exercise.

The center also includes a medical center “equipped with the latest medical equipment and devices, in addition to clinics. For the first time, a women’s health center was established that includes the latest diagnostic devices.

During the tour, the visiting areas were inspected, during which all precautionary measures are applied to visitors in accordance with the health procedures and requirements followed in this regard, as well as the insurance measures in terms of data registration and allocating buses to escort visitors to and from the areas designated for visits.

The attendees also inspected the court complex inside the center, which was established to achieve the highest levels of security and includes 4 courtrooms that are administratively separate so that public hearings are held for the inmates to be tried in them, and to achieve a safe atmosphere for a fair trial in which the inmate enjoys all his rights, and to save the trouble of moving to the different courts.

It is scheduled to close 3 additional public prisons after the actual operation of the center, and it is noteworthy that the actual evacuation of 12 public prisons is currently taking place in light of the actual operation of the Reform and Rehabilitation Center – Wadi El-Natrun, and based on the directives of the political leadership and in light of the contemporary security policy that cares for the families of inmates The second phase will start with a number of reform and rehabilitation centers in a number of governorates, with the aim of a balanced geographical distribution of reform and rehabilitation centers at the level of the Republic, and to facilitate the procedures for families to communicate and visit their families from those deposited in those centers.

This comes in light of the Ministry of Interior’s endeavor to keep pace with the prospects of modernization and development witnessed by the Egyptian state in all fields, and in implementation of the axes of the national strategy for human rights, through which the Egyptian state has expressed its firm principles of respecting rights and freedoms and creating a decent life and treatment for all citizens. 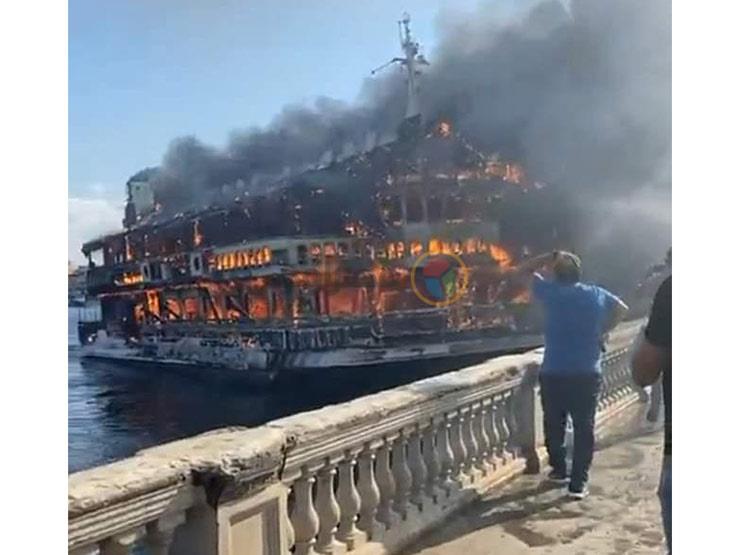 Video.. The first footage of a massive fire that broke out in a tourist boat in Damietta