A state in India decided to build a statue of Portuguese star Cristiano Ronaldo, with the aim of “inspiring and motivating young people” to play football, but the result was disastrous.

And the state of Goa (western India) revealed a statue of Ronaldo, weighing about 410 kilograms, at a cost of about $ 162, but it is not related to the Manchester United star.

Michael Lobo, a minister of the state government – which was a colony of Portugal before its annexation of India nearly 60 years ago – said that the goal of the statue is to “inspire and motivate young people to exercise, follow their dreams, and take football to another level.”

“This is the first time that the statue of Ronaldo has appeared in India, taking selfies with the statue and looking at it gives inspiration to play,” Lobo added.

He added, “The statue is only for inspiration. We want good infrastructure from the government, we need coaches who can train our boys and girls. The government should hire coaches from the former players who played for Goa and made India proud. Only in this way can we move forward in the field of sports.” Although we are a big country, we are behind many countries in terms of football.”

The minister explained that there are some people who oppose the erection of the statue and they do not want to see it. He added that the country is moving forward with sports.

He concluded, “There are people who opposed the erection of the statue, and I think they hate football. Football is a game where everyone is equal, regardless of class, color or religion.”

The statue cost about 12,000 rupees, and was made 3 years ago, but its erection was delayed due to the Covid-19 pandemic.

For the love of football and at the request of our youth we put up Cristiano Ronaldo’s statue in the park to inspire our youngsters to take football to greater heights. It was an honour to inaugurate the beautification of open space, landscaping, garden with foundation & walkway. pic.twitter.com/VU5uvlSlMT

Footballer Cristiano Ronaldo’s statue installed in Panaji, Goa. To inspire youth &take football to next level in the state, country, we came up with this statue. We want our children to become like this legendary footballer, who is a global legend:Goa Minister Michael Lobo(28.12) pic.twitter.com/KthPHc7ox0 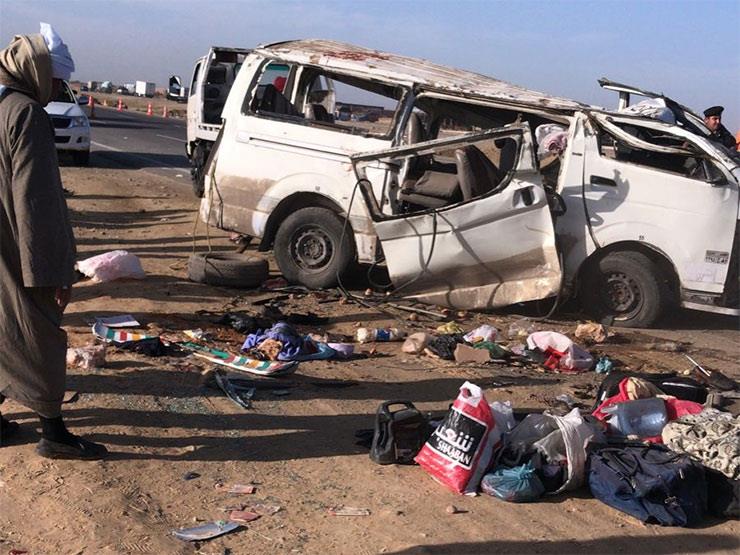