After his candidacy for the presidency .. Dabaiba chairs the meeting of the Libyan government 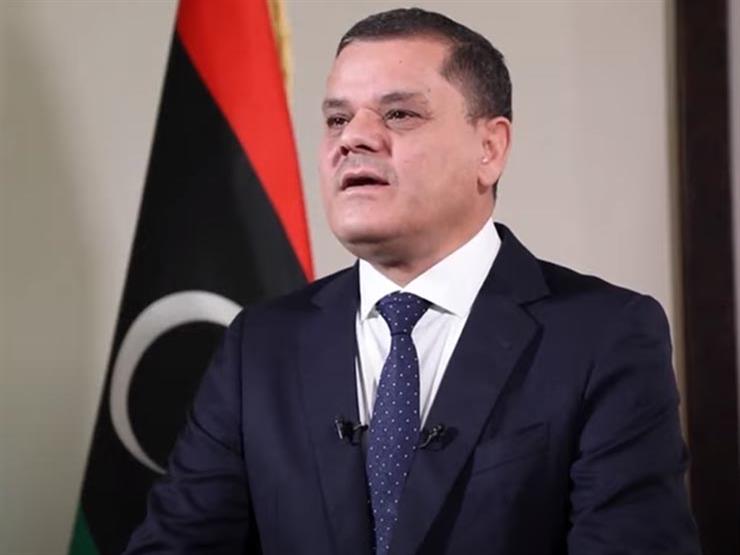 This was confirmed by the Government Information Office in a letter published today in particular.

Dabaiba’s return to the government casts a shadow over the swing of the presidential elections in Libya, which were scheduled to be held on December 24, before the commission called for it to be postponed to January 24.

It is known that the law on the election of the Libyan president, issued by the House of Representatives, requires presidential candidates to (temporarily) leave their leadership duties in state departments, three months before polling day.

This raised confusion in the issue of appeals submitted to the first instance and appeal circuits of the Supreme Judicial Council against a number of candidates, led by Abdel Hamid al-Dabaiba.

In a related context, the House of Representatives is expected to question the Board of the Electoral Commission in its session next Monday, in the context of efforts to question the reasons for postponing the elections, not publishing the final lists of presidential candidates, as well as discussing the possibility of setting a new date for the elections within a new roadmap that it will supervise. Parliamentary committee formed by the House of Representatives.

Reuters: The ambassadors of America, Britain and Norway met with the Sudanese army chief on Tuesday and warned him against unilateral measures

Former Chief of Staff Lim Jong-seok “Can’t you say ‘thank you’ to President Moon, who works hard until the end?” 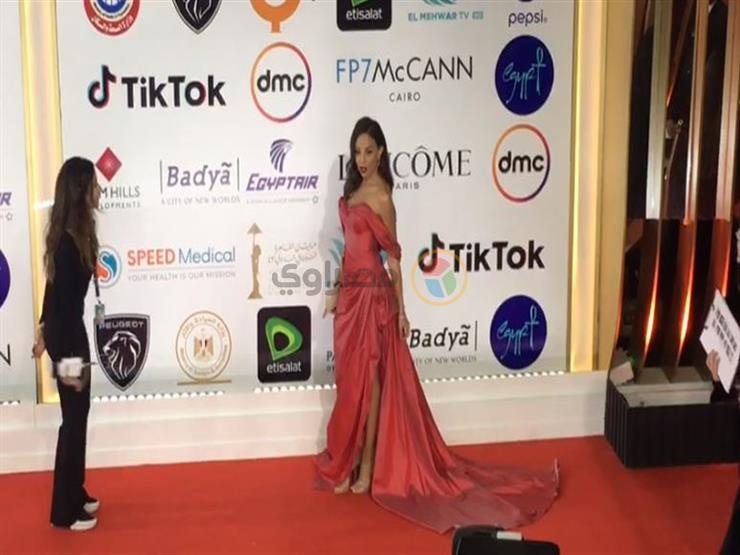