“Al-Nasr Coke” is negotiating to terminate the contract amicably with the Ukrainian “Fashmash”. 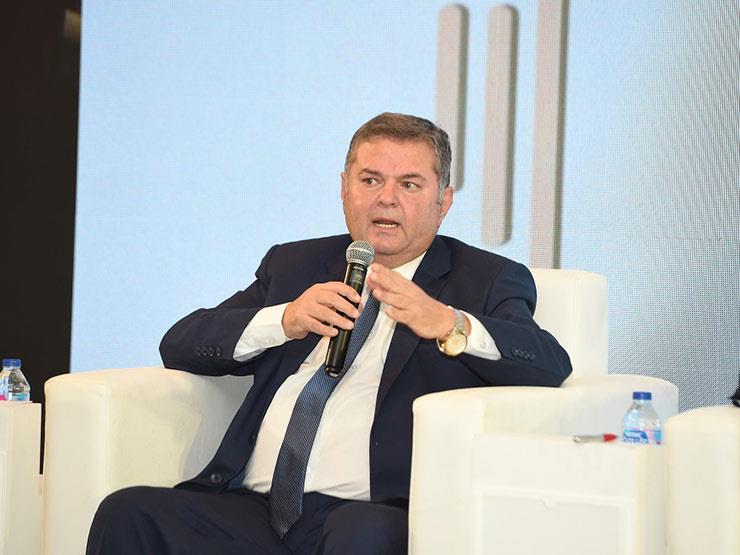 Al-Nasr Coke Company is negotiating with the Ukrainian “Fash Mash” company, to reach an amicable settlement regarding stopping the contract between the two parties to develop a new coal battery for the plant, according to two sources told Masrawy.

A source in the public business sector said that the Nasr Coke Company had suspended the implementation of the agreement with the Ukrainian company regarding the battery project, and was negotiating with it about the details of the settlement.

The two companies had signed an agreement in 2018 to supply a new battery to the company, worth about $100 million, according to which the Ukrainian company submitted a letter of guarantee, according to another source familiar with the details.

Discussions began between the two parties, while the government is studying the position of the Nasr Coke Company for liquidation.

A source familiar with the details of the contract said that the “Fashmash” company is demanding compensation for the expenses it incurred in order to implement the contract, as it was affected by the termination of the contract, but he indicated that the company expressed its good intention not to resort to international arbitration.

The Nasr Coke Company faces major production challenges, especially after the liquidation of the Egyptian Iron and Steel Company – the main consumer of its products in the local market.

The company had reached an agreement with a Ukrainian partner to rehabilitate a battery in the factory, but this project, according to company sources, has not yet been completed.

Since the announcement of iron and steel liquidation, scenarios of victory for coke liquidation loom, in the event that there is no point in continuing coal production.

The Nasr Coke Industry produces coke, basic chemical products and nitrogenous fertilizers, and the number of workers is more than 1,200 workers. Lebanon’s Dongmyeong Unit, this time an officer ‘drunk riot’ on the plane

Ministry of Industry, 30% of R&D budget is focused on carbon-neutral investment…“Development of core technology for energy conversion”