An American plane made an emergency landing at Ben Gurion Airport 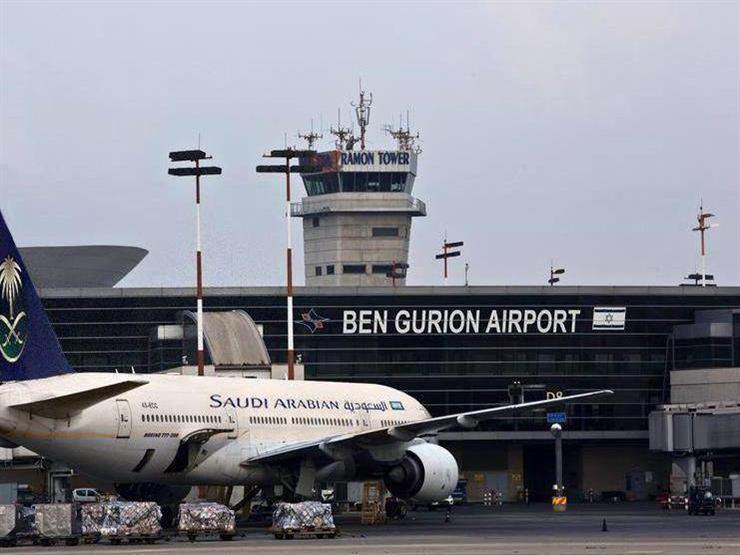 A Delta plane made an emergency landing at Ben Gurion Airport, after it reported a malfunction prior to its arrival in Tel Aviv.

According to the information, the plane was coming from New York City, America, with 37 passengers on board, and it landed safely at the airport after experiencing a malfunction.

According to Israeli media, a state of emergency was declared at the airport, while rescue teams rushed to the site.

Urgent.. Reuters on Blinken’s assistance to Eurasian affairs: All options are on the table regarding the Russian military buildup near Ukraine 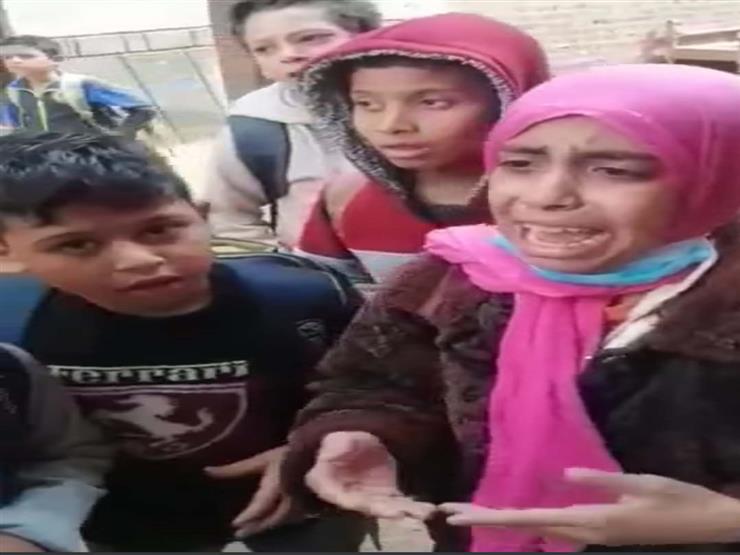 “You will slaughter children in the bathrooms” .. Primary school students collapse in a shocking video clip in Qena