Russia announced that the phone talks scheduled for Thursday evening between President Vladimir Putin and his American counterpart Joe Biden will be the initiation of security negotiations scheduled soon, in light of the tension over the Ukraine crisis.

Kremlin spokesman Dmitry Peskov told reporters that the purpose of the talks is very clear, which is to continue discussions on all issues that were on the agenda of the talks that took place between the two presidents on December 7, and before the security talks scheduled for next month.

In a Christmas and New Year message, Putin told Biden that both countries bear “a special responsibility for international stability and regional stability,” according to a statement issued by the Kremlin.

In his message, Putin added, “I am sure that we will be able to build on the agreements reached at the (last) June summit in Geneva, and the contacts that followed, to make progress and establish an effective Russian-American dialogue based on mutual respect, taking into account the interests of each of us”.

The letter also stated that Russia and the United States can and should cooperate constructively and combine efforts in the face of the many challenges and threats facing humanity.

The consultations come amid US and European fears of a possible Russian invasion of Ukraine, which Russia has repeatedly denied, and Moscow has demanded security guarantees that allay its concern about the expansion of the North Atlantic Treaty Organization (NATO) in Ukraine.

And a White House official confirmed – yesterday, Wednesday – that Biden will offer his Russian counterpart a “diplomatic path” on Ukraine, explaining that his country is still “very concerned” about the presence of Russian forces on the border with Ukraine.

US National Security Council spokeswoman Emily Horne said on Wednesday that the two presidents will discuss a number of topics, including upcoming diplomatic talks with Russia, adding that the Biden administration continues to engage in intense diplomacy with its European allies on a common approach, in response to the Russian military build-up on the border. .

Putin and Biden are expected to lay the groundwork for upcoming talks in Geneva scheduled for January 10, during which the two countries’ diplomats will discuss the Ukraine crisis.

What is behind the news – the political agreement in Sudan… liberated Hamdok or enhanced the influence of Al-Burhan? 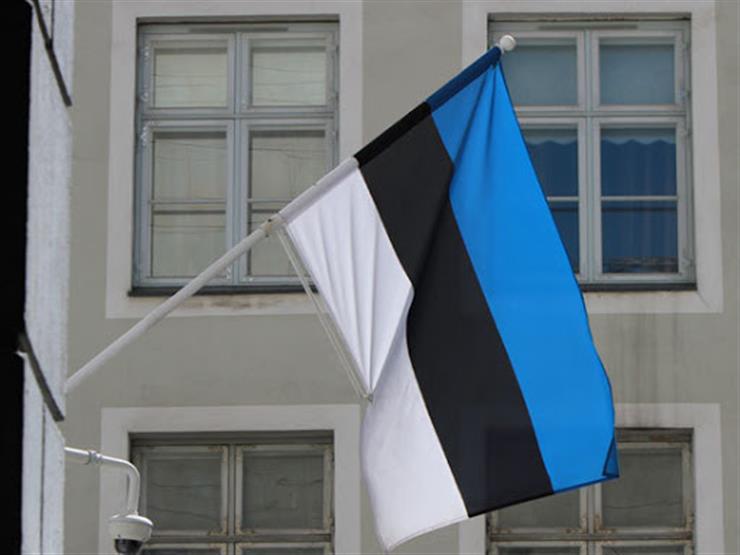 Dar Al Hanan.. An individual initiative to house the disabled and orphans in Iraq