Yun Seok-yeol, the presidential candidate for People’s Strength, has crossed the line. Candidate Yoon dismissed the request for multilateral debate on the 30th, saying, “There are people who say that they have the right to know, but what the people want to know is Daejang-dong and Baekhyeon-dong.” Inside and outside the political arena, there are voices raising doubts about the historical consciousness and democratic attitude, such as the beautification of the dictatorship of the former candidate Yoon Jeon. Some point out that candidate Yoon, who has entered politics for five months, is still unable to escape the gaze of the prosecutor. At a local press conference held at the People’s Power Daegu City Party on the same day, Candidate Yoon repeatedly refused to discuss the matter, saying, “Isn’t it about having a discussion while going to the provinces, gathering public opinion, and developing and announcing promises?” The day before, Candidate Yoon pointed out Lee Jae-myung’s ‘change of promises’ and said, “Should I have a discussion with people like this in the eyes of the public? it’s not funny It’s really similar,” he said. Voters criticized the verification process for electing public officials by arbitrarily using criteria such as the ‘qualifications’ of the other candidates, saying, “The right to know,” and “Talking about having a discussion.” Candidate Yoon also asserted to the Moon Jae-in administration, “If we fail, admit our failure and humbly resign from the government and step down. The essence of democracy is responsible politics.” It is an extension of the argument that the previous day “there is no need for a presidential election and the correct answer is to step down and step down now.” This is a statement that ignores the basic principle of democratic politics, in which each party candidate representing the will of the people competes with the spirit of the times and policy vision and is ‘chosen’ by the people. Referring to the report that the prosecution looked up the communication data of 2.82 million people during his tenure as prosecutor general on that day, he said, “I saw the title of the article, but it was a water wave article.” The primary color was criticized. The article states that investigative and intelligence agencies have routinely searched communication data for decades for the convenience of investigations without the will to improve the system, and the Democratic Party, as well as the people’s power, did not make any effort to amend the law while repeating the claims of the temple during the opposition. It was pointed out, but because he criticized himself, he misrepresented him as “watering” and “bronchial tubes.” He harshly criticized the high-ranking public officials’ crime investigation department (Public Police Agency) over the controversy over the inquiry into communication records, such as “crazy people” and “the head of the Airborne Department should be arrested and investigated.” Experts view Candidate Yoon’s recent move as a strategy to reverse the ‘decline in approval ratings’, but are concerned about the content and level of his remarks. Eom Kyung-young, head of the Institute for the Spirit of the Ages, said, “Just as Candidate Yoon investigated former Minister Cho Kuk as a criminal during his tenure as prosecutor general, he seems to see this candidate as a serious criminal in reality. It seems to be the same context for the media,” he pointed out. It is not the attitude of a politician who emphasizes conflict resolution, integration, and communication, but maintains the point of view of a prosecutor who divides ‘right and wrong’. Park Sang-byeong, a political critic, said, “Candidate Yoon has come this far with the flag of ‘Anti-Moon Jae-in’, but he has not yet shown his own political capabilities and qualities.” There is nothing to convince the people of because he became a candidate for In particular, the day before, Candidate Yoon said, “The authoritarian dictatorship has laid the foundation for Korea’s industrialization. What has this government done?” is questioning even his qualifications as a presidential candidate. Previously, it is said that it is a ‘non-historical’ perception, such as “Chun Doo-hwan did well in politics except for the May 18 and military coup.” Lim Heon-young, head of the Institute for National Studies, criticized, saying, “Is it acknowledging that he inherited the dictatorships of Syngman Rhee, Park Chung-hee, and Chun Doo-hwan? By Jang Na-rae and Kim Hae-jeong, staff reporter [email protected] 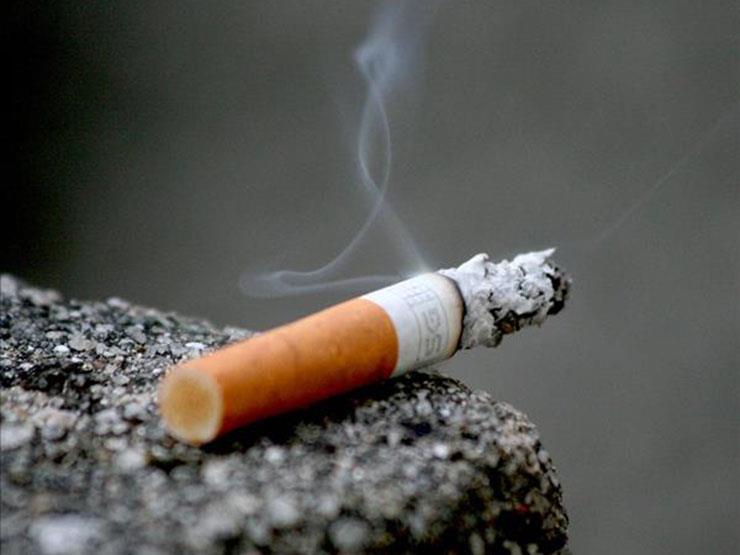 “We were in a hurricane” .. the Ministry of Interior reveals the truth of the video of a girl smoking a cigarette in Dakahlia

Syrian translator Muawiya Abdul Majeed: Translation is an opportunity to learn about the culture of the other, but it is plagued by hollow concepts