From the new year… Only during business hours

Starting from the new year, seniors over the age of 65 will no longer have to pay deposit/withdrawal/transfer fees when using major bank automated teller machines (ATMs) during business hours.

The Federation of Banks said, “As part of a plan to relieve the inconvenience of using financial services for senior customers due to the digital transformation of financial transactions, from next year, six banks will jointly waive ATM usage fees during business hours for customers aged 65 and over.” 30 work said

Participating banks are NH Nonghyup, Shinhan, Woori, Hana, IBK Enterprise, and KB Kookmin Bank. As of the end of September, there were a total of 26,981 ATMs at the six banks, which is about 83% of the total number of banks (32,558 units).

First of all, from January next year, senior customers will no longer have to pay deposit/withdrawal/transfer fees when using the ATM of their existing bank. In the first half of next year, it is expected that fees will be waived at ATMs other than the bank. However, use outside of bank business hours is excluded from the fee exemption for senior citizens.

An official from the Korea Federation of Banks said, “It is expected that the financial transaction costs of ATM customers will be reduced and the convenience of using ATMs will increase.” 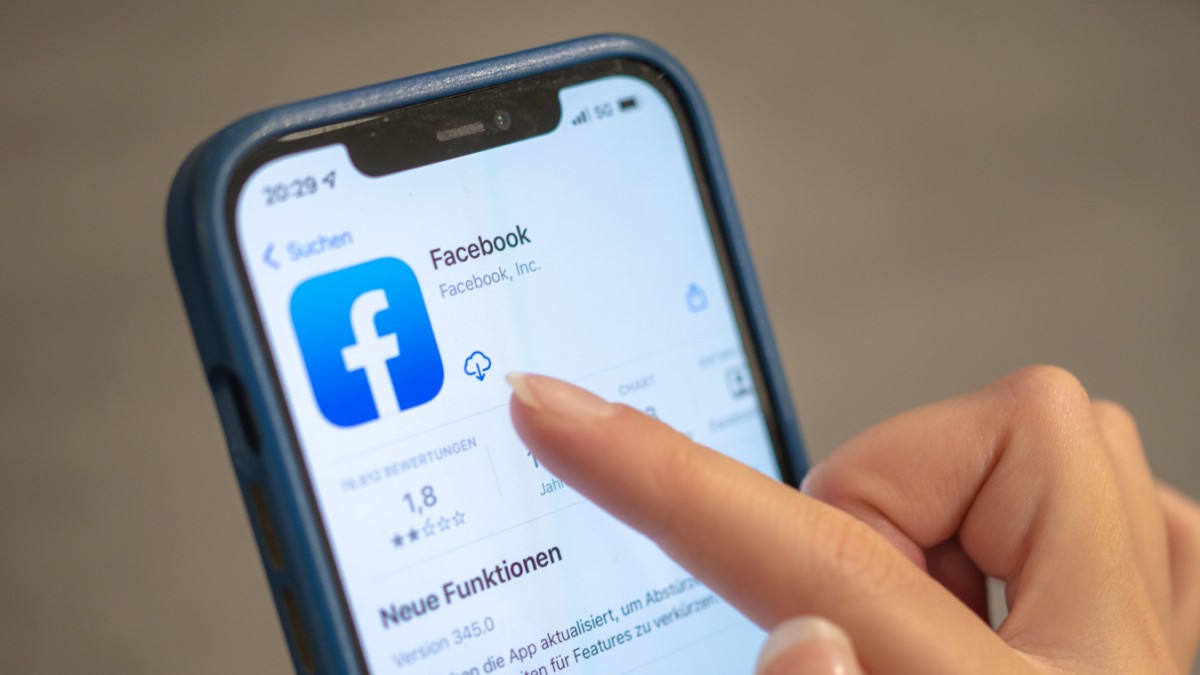 Dispute over real name requirement: Facebook loses in the Federal Court of Justice