A citizen looks at a loan interest rate sign posted in front of a bank branch. Reporter Lee Seok-woo

Commercial banks will finish managing household loans at the end of the year and start lending again from next year. Major banks are in the mood to compete for customers by reviving the preferential loan interest rate and increasing the credit limit. However, the loan environment is expected to become more difficult next year as the household loan growth rate must be managed at 4% and the total debt-to-income ratio (DSR) regulation is introduced.

NH Nonghyup Bank is planning to resume its business as an account holder and raise the credit limit again from 20 million won to 100 million won. SC First Bank, which had stopped dealing with new main loans, is also accepting applications from the 20th before resuming loan business next year. An industry insider said, “We expect that loan customers will flock to us at the beginning of the year, when there is relatively less pressure to manage the total amount of household loans, and we are starting to prepare from the end of the year.” The banking sector believes that the credit loan limit, which is limited to less than annual income, will be lifted from July next year, and that expectations that the government’s stance on household debt management will be somewhat alleviated when a new government is inaugurated after the presidential election is also reflected.

Internet bank Toss Bank announced that it will resume selling credit loan products at 11 am on January 1, next year, with the lowest interest rate of 3.32% and the maximum limit of 270 million won. Kakao Bank has not set a specific date yet, but plans to launch a non-face-to-face Judamdae product in the first quarter of next year.

However, banks cannot simply increase their lending. This is because from the new year, the growth rate of household loans must be managed at the 4% level, including Jeonse loans, which were excluded in the fourth quarter of this year, and the related figures must be reported to the authorities on a quarterly basis. In addition, there is a forecast that the loan demand will naturally decrease as DSR regulations will be applied for each borrower from next year and the loanable limit will also be drastically reduced. An official from the banking sector said, “The authorities are in a state of requiring banks to manage household loans in advance so that there is no interruption in household loans within the year. 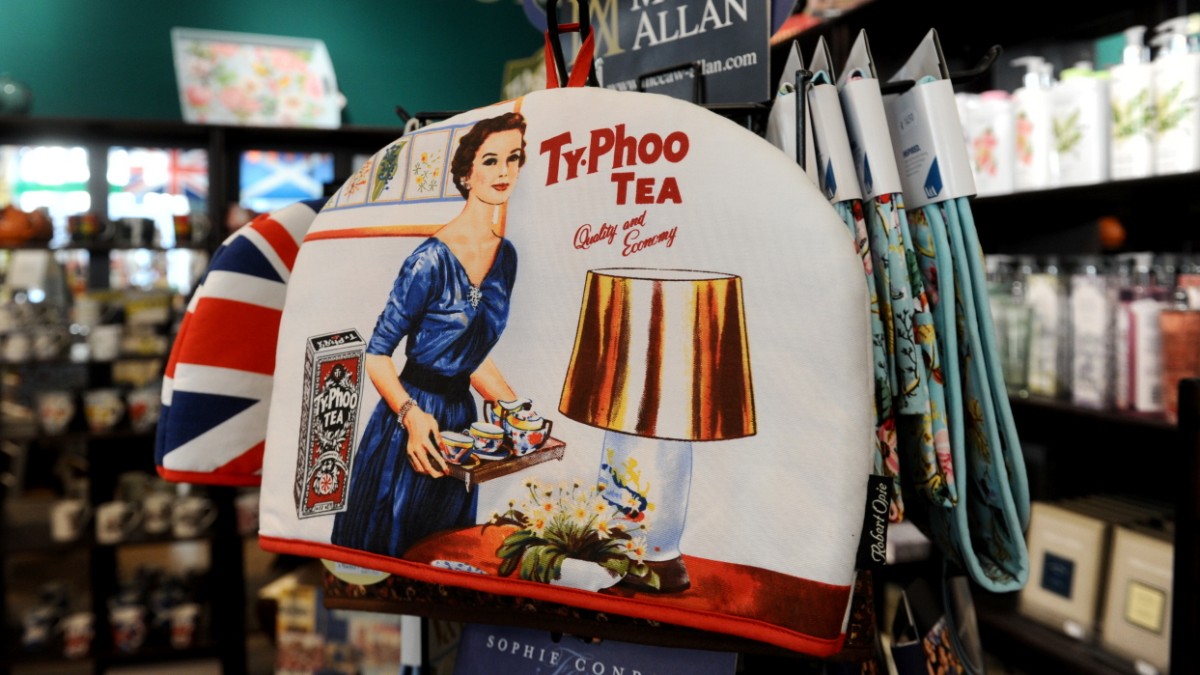 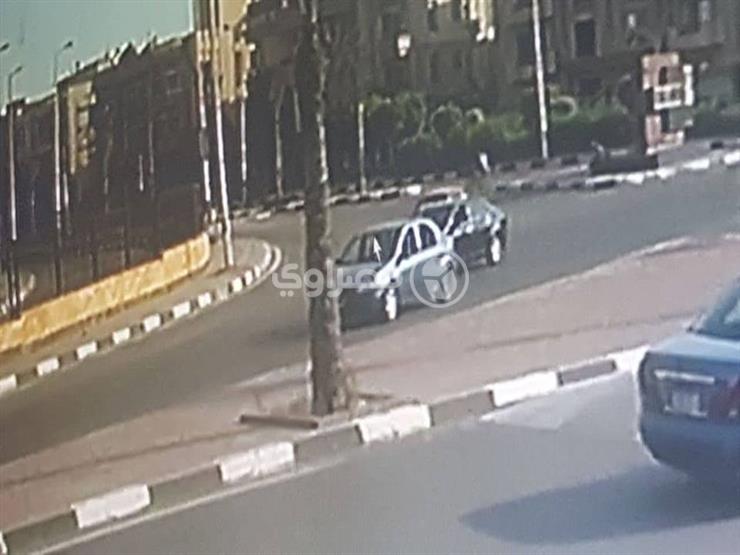 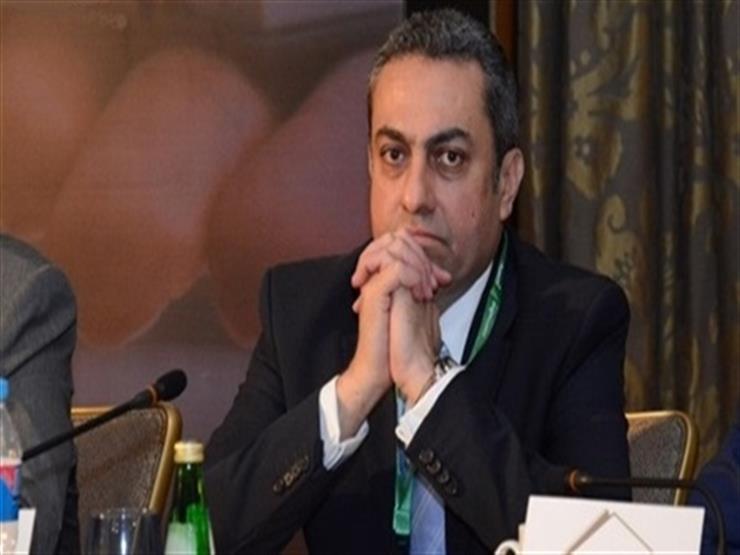 Housing: Transferring all state employees to the administrative capital within 6 months, starting with 250