Biden warns Putin of tough sanctions ahead of Ukraine talks 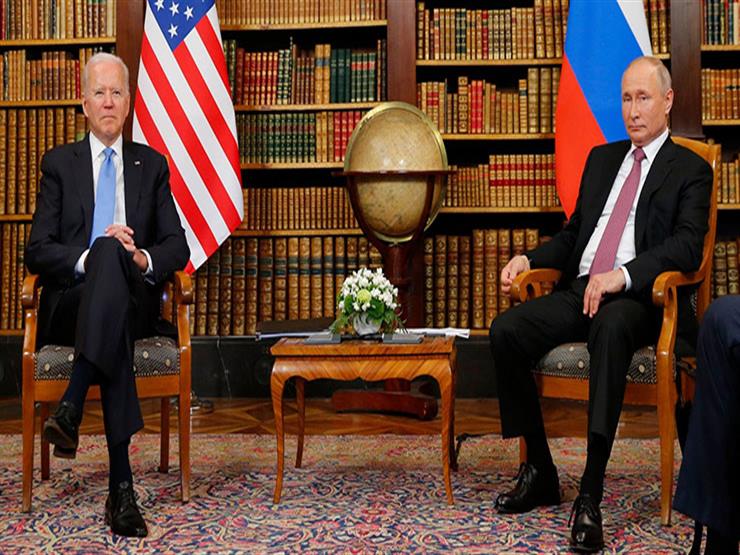 The United States warned Russia it would face tough sanctions in response to any military incursion into Ukraine, ahead of phone talks between US President Joe Biden and his Russian counterpart Vladimir Putin on Thursday.

A senior White House official said Biden would press for a diplomatic solution to the standoff between the two countries during talks with his Russian counterpart.

The American side, however, stressed its readiness to sign sanctions against Moscow if it did not abide by what was agreed upon.

The Kremlin did not immediately comment on the warning.

The Kremlin said that Russian President Vladimir Putin seeks to make the phone conversations scheduled for Thursday with US President Joe Biden a prelude to the security negotiations scheduled to be launched soon.

Putin said his Christmas and New Year message to Biden that both countries bear “a special responsibility for international stability and regional stability,” according to a statement issued by the Kremlin.

The statement said that Russia and the United States “can and should cooperate constructively and combine efforts in the face of the many challenges and threats facing humanity.”

The consultations, scheduled for 2130 pm in Moscow (2030 GMT), come amid US and European fears of a possible Russian invasion of Ukraine, possibly next month.

Putin and Biden are expected to lay the groundwork for upcoming talks in Geneva on January 10, during which diplomats of the two countries will discuss the crisis.

Moscow has demanded security guarantees in the face of fears that it will invade Ukraine’s borders.

America has accused Russia for weeks of sending a large number of troops near the border with Ukraine. The West fears Russia’s invasion of the former Soviet republic.

Russia rejects this, and in turn accuses Ukraine of moving soldiers to a location close to areas controlled by pro-Russian separatists in the east.

Putin and Biden spoke earlier this month during a video conference that lasted nearly two hours. They met for the first time in person as presidents of their respective countries in Geneva in June.

“We coordinated with our allies to impose tougher sanctions on the Russian economy and financial system, well beyond what was imposed in 2014,” a US administration spokesman said before the call.

The spokesman also referred to plans to strengthen the North Atlantic Treaty Organization (NATO) presence in eastern European countries in the event of further Russian incursion into Ukrainian territory.

“We are ready to provide more assistance to Ukraine to defend its territory against a possible Russian occupation if the invasion continues in the coming weeks,” the official added.

Direct US or NATO military intervention is highly unlikely in the event of Russia’s invasion of Ukraine.

And the “Bloomberg” news agency quoted Kremlin spokesman Dmitry Peskov as telling reporters that “the purpose of the talks is very clear, which is to continue discussions on all issues that were on the agenda” of the talks that took place between the two presidents on December 7. Security talks scheduled for January.

“I am sure that we will be able to build on the agreements reached at the June summit in Geneva and the contacts that followed, to make progress and establish an effective Russian-American dialogue based on mutual respect, taking into account each other’s interests,” Putin said in his message to Biden. 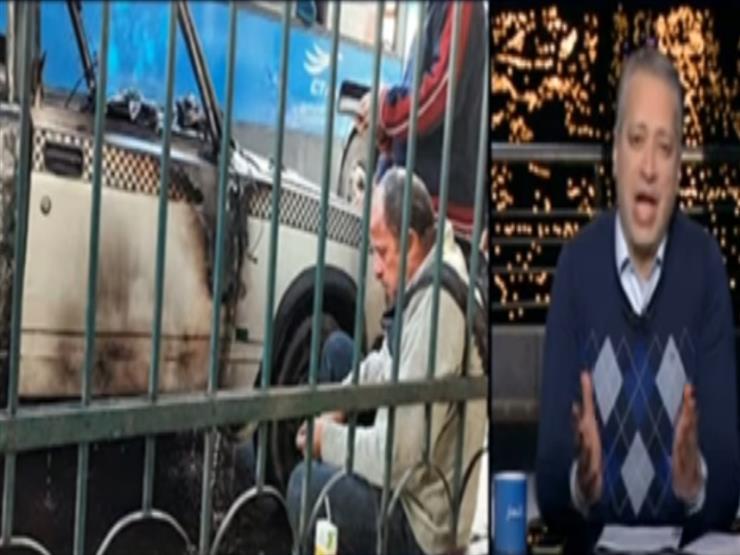 Is it appropriate for children to join social networking sites? Parents answer 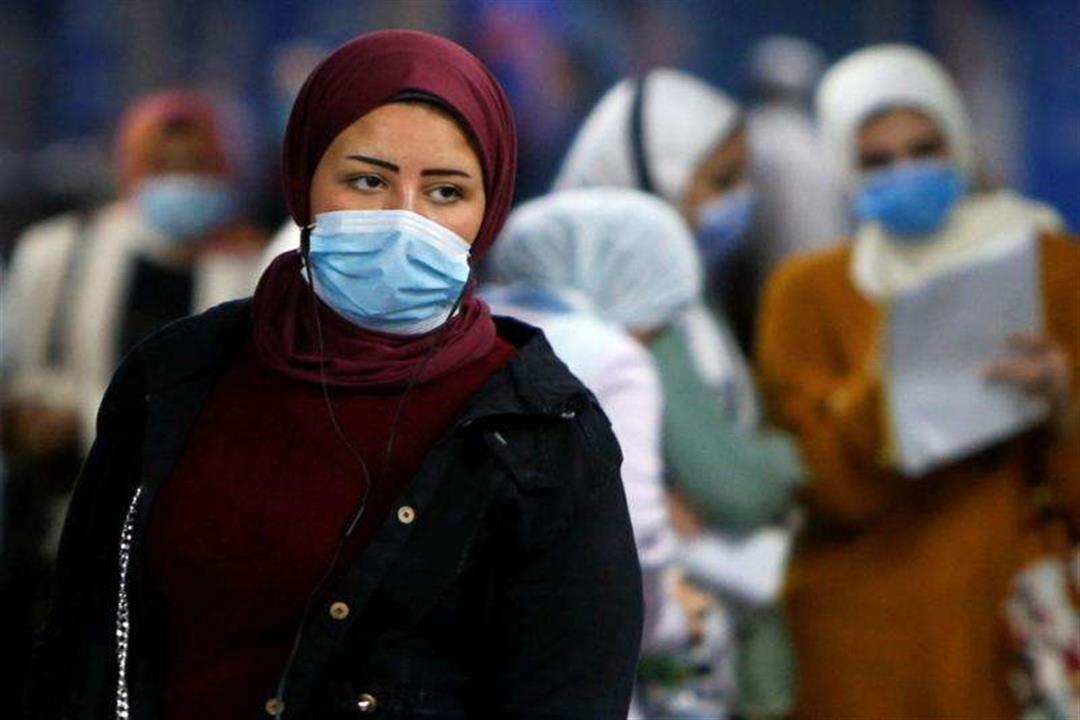