The fashion group Hugo Boss wants to expand its already largest production facility in Turkey and move production closer to the sales locations. The factory in Izmir should be expanded and the number of employees increased by 1000 and thus by a third, said CEO Daniel Grieder Financial Times. “Our future strategy is to produce even more garments close to the markets where they are sold.” That is a “huge change” for Boss. In addition, Boss wants to relocate part of the production to “city factories” in western countries. In the first quarter of 2022, final production of jeans and denim is to start in a test run in a small factory in Los Angeles. When he published his quarterly figures in October, Grieder emphasized that he was hardly affected by the current supply bottlenecks in the industry, as Boss had sewing in Turkey, Germany, Poland and Italy.

On the banks of the Azov Basin.. Escalating tension and the threatening of confrontation between Ukraine and Russia 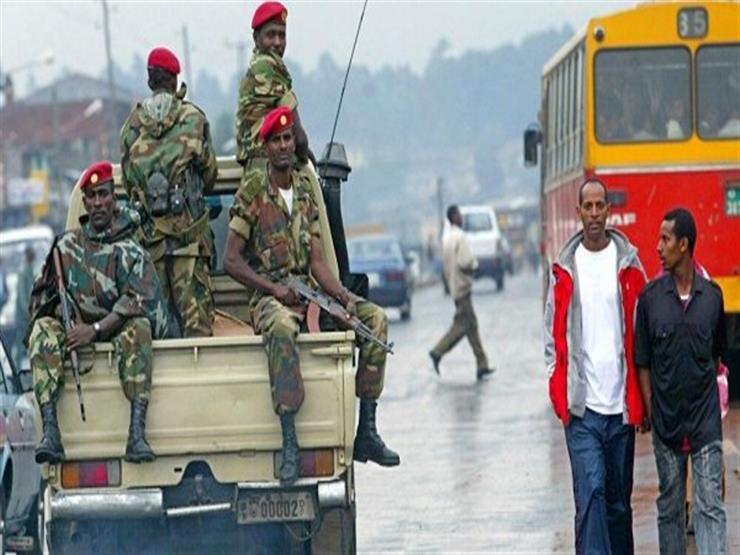 Despite announcing the end of the fighting, the Tigray Front: Ethiopian forces in Amhara seek to advance towards the region