Industrial production in November, 3.2% higher than the previous month
The service industry, such as restaurants, has also increased.
Consumer sentiment deteriorated due to the re-spread of Corona
The decrease was ‘highest’ since July of last year

Industrial production increased by more than 3% in last month compared to the previous month as automobile and semiconductor production rose together. However, consumption recorded the largest decline in one year and four months. As the quarantine system is strengthened again due to the re-spread of COVID-19, consumer sentiment worsened, the National Statistical Office diagnosed the situation as a situation of high uncertainty in the overall economy.

According to the industrial activity trends announced by the National Statistical Office on the 30th, all industrial production in November increased by 3.2% from the previous month. This is the largest increase in one year and five months since June last year (3.9%). Statistics Korea explained that there was a large base effect in this regard.

The mining industry, including manufacturing, saw an increase of 5.1% compared to the previous month. Automobile production (11.3%) recorded a double-digit increase due to the easing of supply and demand for automotive semiconductors. Semiconductor production also increased by 4.5% thanks to an increase in flash memory and system semiconductor production. Compared to the previous month, the manufacturing inventory ratio fell by 6.1 percentage points, and the manufacturing average utilization rate rose by 4.0 percentage points to 75.1%.

Service production increased by 2.0%. In terms of the rate of increase, it is the largest in one year and six months. Last month, private gatherings of up to 10 to 12 people were allowed and the limit on business hours for multi-use facilities was lifted, resulting in an increase in production at accommodations and restaurants (5.6%).

On the other hand, the retail sales index, which shows consumption trends, decreased by 1.9% from the previous month. Although a gradual recovery to daily life was implemented in November, it recorded the largest decrease since July last year (-6.1%). Consumption of semi-durable goods such as clothes fell 5.7% due to a decrease in winter clothing sales due to higher-than-average temperatures, and sales of durable goods such as home appliances also fell 3.2%.

The cyclical variability of the leading index, which predicts the future economy, fell 0.4 points to 101.3, continuing the downward trend for five consecutive months since July. Eo Woon-seon, director of economic trend statistics at the National Statistical Office, said, “The economy is recovering, with overall production turning to an increase thanks to the booming mining and service industries.” It is a situation of great uncertainty overall.” 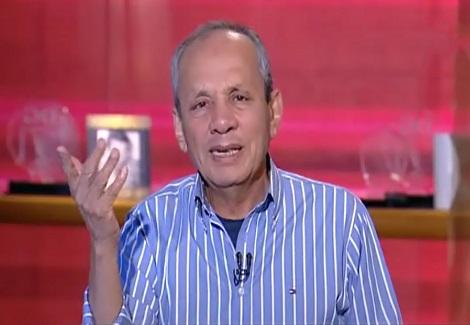 Producer prices rose to highest in 157 months in November