The maximum amount per purchase is Emart 24

The Korea Consumer Agency announced on the 30th that as a result of surveying the usage status of 1,500 users of convenience stores in five franchises, including GS25, CU, 7-Eleven, E-Mart 24, and Ministop, in September, the overall satisfaction level was calculated to be 3.540 out of 5.

According to the survey results, the overall satisfaction with GS25 was the highest among the five companies with 3.673 points. Satisfaction levels for E-Mart 24 (3.631 points) and CU (3.576 points) were also higher than the average (3.540 points). However, satisfaction with 7-Eleven and Ministop was below the average with 3.427 and 3.385 points, respectively.

Convenience foods, such as gimbap and sandwiches, were the most frequently purchased products at convenience stores (22.9%). It was followed by beverages (20.0%), sweets and ice cream (16.8%), and cigarettes (13.2%).

14.5% of the respondents said that they experienced consumer damage. As for the type of damage (multiple responses), ‘missing discounts or gifts’ was the most common at 37.6%. Others were ‘payment error’ (27.1%) and ‘purchase of expired products’ (20.2%). Half of the victims answered that they did not raise an objection, so it was analyzed that consumers were passive in claiming their rights due to the nature of convenience stores where there are many small purchases. When using convenience stores, the average amount spent per time was 8734 won, and E-Mart 24 spent the most at 10,375 won. 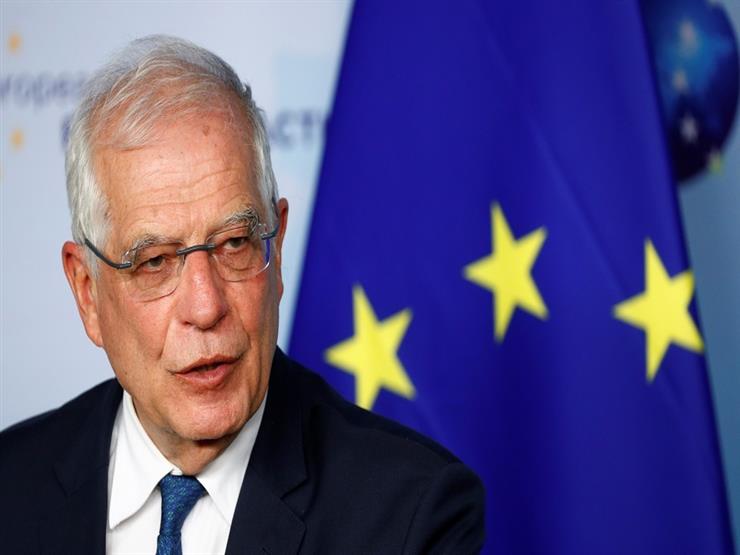