“Corona Science”: Adding a new oral drug to the treatment protocol for these cases 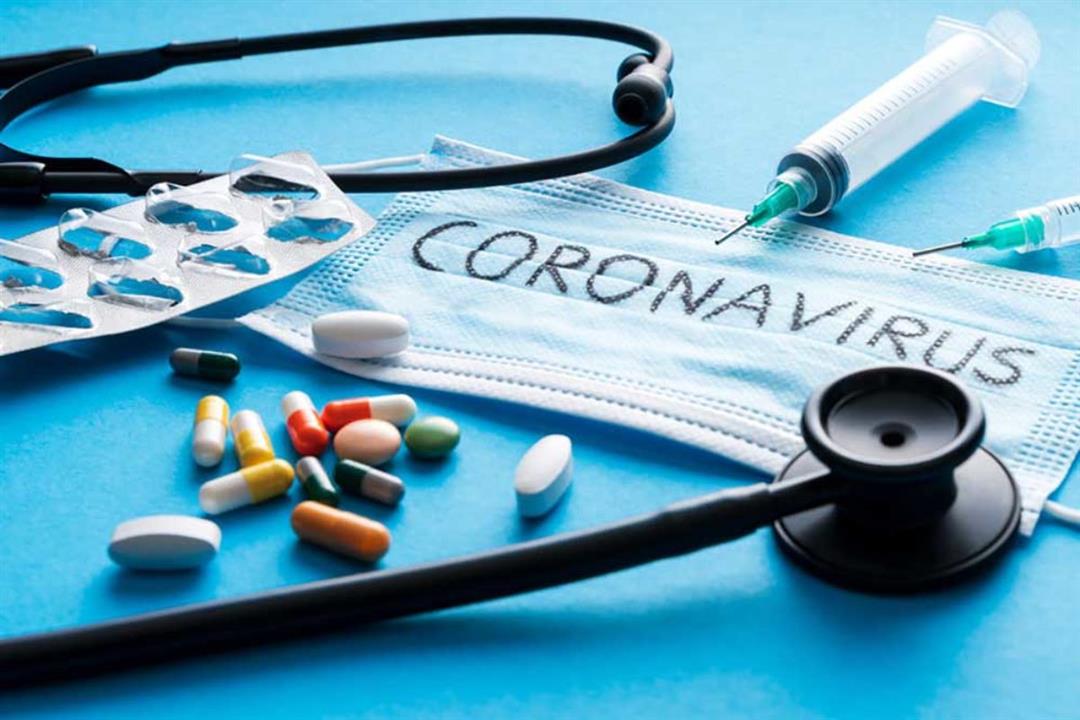 Hossam Hosni, Head of the Scientific Committee for Corona Treatment at the Ministry of Health, said that a new oral drug to treat people infected with Corona virus has been added to the Egyptian treatment protocol.

Hosni added in a press conference today, Thursday, that the drug is produced by an Egyptian company, and it is the same drug that Merck produces under the name Molonupiravir.

He pointed out that the drug is a dream for chest doctors and isolation hospitals because it is safe and effective and is used orally.

He explained that the new drug changes the genetic makeup of the virus and mutates to the weakest, and it was approved by the health authorities in the United States and the European Union.

He pointed out that it is used in the treatment of simple and medium cases and in preventing the development of severe injuries, and it is not authorized for use by pregnant women. 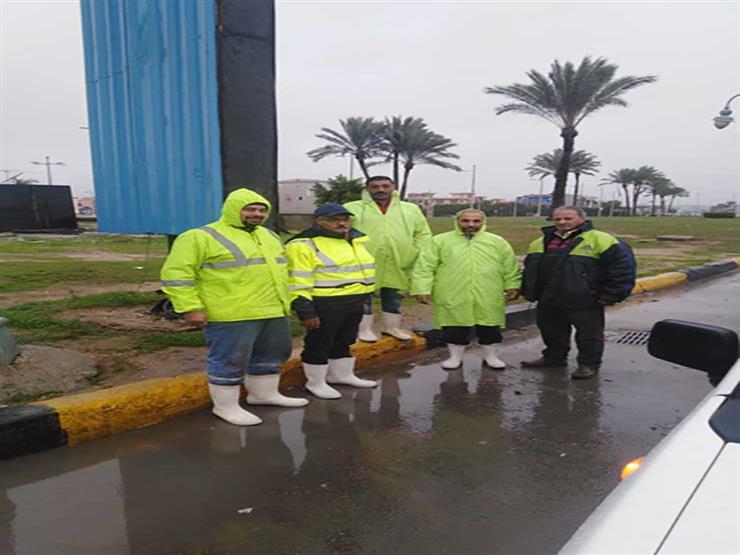 Happened at night| Disruption of studies in 4 governorates.. Two people were arrested for promoting the sale of narcotic drugs on Facebook

Wide division among the political spectrum in Libya