Corona scientific chief: I discovered the first infection of an Egyptian with the virus, “and it was a quarrel with the ministry” 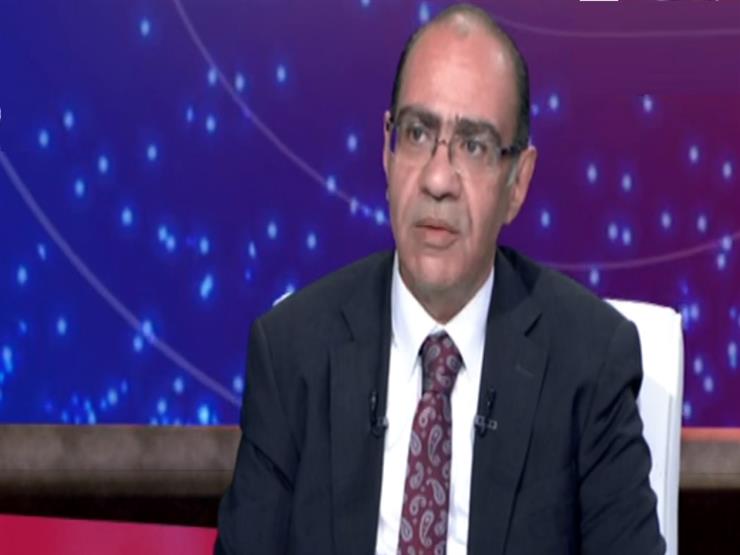 Hossam Hosni, Head of the Scientific Committee for the Treatment of Corona at the Ministry of Health, said that Egypt did not face any shortage of Corona medicines during the last period, pointing out that the virus changed the world’s pharmaceutical policies.

Hosni added in a press conference held by a pharmaceutical company today, Thursday, that the first case of corona in Egypt was diagnosed in February 2020, for an Egyptian young man who was working in the field of tourism and returning from Serbia.

And he continued, “It was a quarrel with the Ministry of Health to prove that he was infected with the virus.”

He stressed the stability of the epidemiological situation of Corona in Egypt during the recent period, in which the symptoms became less severe.

Choi Tae-won was sanctioned by the Fair Trade Commission… Eui-sun Eui-sun, an investor in a robot company