Dax with a calm end to the year

The at times turbulent stock market year 2021 sounds like that Dax-Investors take a leisurely pace. The German leading index ended the shortened trading on Thursday 0.2 percent up at 15,885 points. “At the end of the year, investors can confidently pop the champagne corks,” said analyst Timo Emden from Emden Research. The Dax recovered in the past few weeks after the shock of the new Corona variant Omikron and gained around 16 percent over the year. This was the ninth time in ten years that he had an annual profit. The analysts predict new price records for the index for 2022. This does not, however, require excessive fluctuations: the Dax is only around 400 points away from its previous record of 16,290 points.

In the first few weeks of the new year, the stock exchange should react “like a seismograph to the findings and figures on the Omikron variant of the coronavirus,” said Jürgen Molnar, capital market strategist at the broker RoboMarkets. Investors hoped that the tightened pandemic restrictions would only remain in force for a comparatively short time. In Asia, the Tokyo Nikkei index rose by 4.9 percent over the year and is now higher than it has been since 1989. Compared to the US stock exchanges, where the Nasdaq tech stock exchange is heading towards an annual plus of 22 percent, the growth is rather moderate.

The winners on the European stock market on Thursday included technology stocks with an increase of around one percent. Due to the fear of further restrictions in international travel, airlines had to give up. Lufthansa shares lost 1.1 percent of their value. Siemens Energy was one of the biggest Dax losers with a price drop of 1.1 percent. In a year-on-year comparison, the energy company is even at the bottom of the index. The problems of the wind power subsidiary Siemens Gamesa and the ongoing restructuring in energy technology made the Siemens subsidiary difficult to cope with in 2021. Several European stock exchanges, including Germany, Italy and Spain, will remain closed on Friday.

Many investors also held back on the US stock exchanges towards the end of the year. the Dow Jones was hardly changed recently at 36,512 points.

What are the keywords for hypermarket consumption this year? 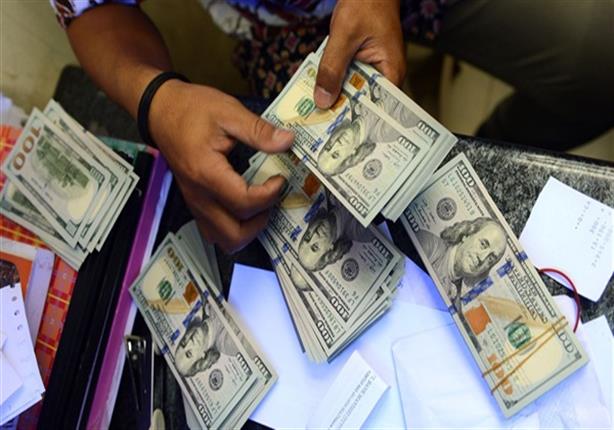