Lotte will also be ‘off-price’ from next year
Higher discount rate than existing outlets
Inventory leads to consumer purchases
Shinsegae’s sales increased 50.5% this year
Entering into a speed war with Hyundai to ‘expand the number of stores’

The off-price pop-up store ‘Overseas Luxury Daejeon’, which was piloted at the Giheung branch of Lotte Premium Outlets from June 25th to July 11th. Provided by Lotte Department Store

Lotte Department Store decided to launch an ‘Off Price’ brand in the first half of next year and compete with Shinsegae and Hyundai.

Off-price is a generic term for products carried over from famous overseas brands such as luxury goods, which are directly purchased by distributors and sold to consumers.

As a business that started in the United States in the early 2000s, the discount rate for products carried over is usually 40-70% of the initial sale price, which is higher than the existing outlet discount rate (30-50%). While Shinsegae and Hyundai entered the off-price market early, Lotte was watching the situation. Lotte’s overseas luxury parallel import editorial store ‘TOPS’ is different from off-price because it sells seasonal products at a discount.

According to retail industry officials on the 30th, Lotte operated a pilot off-price pop-up store (temporary offline store that operates only for a certain period) at the Lotte Premium Outlet Giheung branch from June 25 to July 11, and then in earnest. decided to step in. The fact that luxury goods are well received by the MZ generation (born in the early 1980s to the early 2000s), who have emerged as the main consumer base, that famous brand products are popular regardless of the season when discount rates are high, demand for luxury goods from fashion as well as miscellaneous goods is increasing It is known that the probability of success was highly evaluated based on the fact that it is rapidly increasing.

A Lotte Department Store official said, “We saw the potential for growth as differentiated content in preparation for the post-corona era.

Lotte’s rivals, Shinsegae and Hyundai, are already showing results in the off-price market. Shinsegae Factory Store, an off-price store introduced for the first time in Korea in 2017, saw a 50.5% increase in sales from the same period last year until November this year. It is higher than the growth rate (43.7%) in department store luxury goods sales during the same period. As more and more people decorate their homes due to the COVID-19 pandemic, strengthening household items from famous overseas brands was effective. Shinsegae is operating 13 stores across the country, including four additional stores this year and an official store on the online mall SSG.com.

Hyundai Department Store, which opened the first ‘Offworks’ store in 2019, is actively expanding the off-price market. As of November of this year, the sales of Offworks increased by 34.2% compared to the same period of the previous year. Young people who purchase luxury goods instead of being able to travel abroad due to the prolonged Corona 19 are starting to purchase high-end household goods such as famous fashion brands and tableware and home appliances at cheaper prices than outlets. An official from Hyundai Department Store said, “As the MZ generation has rapidly emerged as the main customer of luxury goods, next year, we will greatly increase the number of Offworks stores, centering on the 8 outlets in operation across the country.”

Eunhee Lee, a professor of consumerism at Inha University, said, “The reason department stores are paying attention to the direct purchase market for carryover products is that they can reduce the burden of inventory of famous brands and have price competitiveness compared to online malls. Along with luxury goods, carried forward luxury goods will also be popular with the generation,” he said. 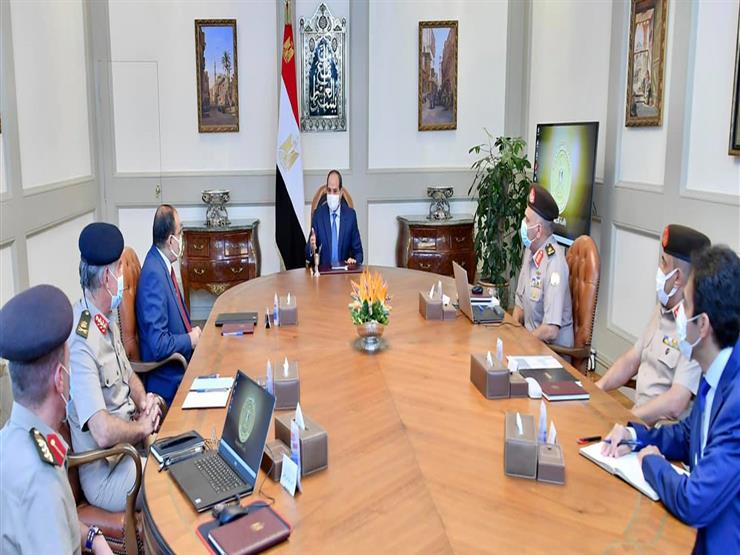 Is Everest really the highest mountain on Earth?

Sudan’s coup.. Did he encounter a whim in the hearts of the neighbors?