DL E&C announced on the 30th that it had won a contract for design and equipment procurement for the Baltic Complex project in Russia. The order amount is 1.17 billion euros (about 1.6 trillion won).

This project is to build the world’s largest polymer plant based on a single line in the Ust-Ruga region, 110 km southwest of St. Petersburg, Russia. The primary source is Baltic Chemicals of Russia (BCC). DL E&C won a reissue contract from CC7, a Chinese state-owned construction company, for design and procurement after signing a main contract with BCC.

Ust-Ruga is one of Russia’s major port cities, nestled in the Gulf of Finland. Russia’s largest gas and chemical complex, which processes 45 billion cubic meters of natural gas annually to produce LNG and chemical products, is planned to be built in the future. DL ENC is also carrying out the basic design of a mega-methanol plant to be built in the Ust-Luga region by Eurocam, a global fertilizer company in Switzerland, and a polypropylene plant promoted by Luke Oil, a Russian oil company.

Yoo Jae-ho, head of DL E&C’s plant business division, said, “This project won a large order in the Russian market, which has been considered a difficult barrier for Korean construction companies. 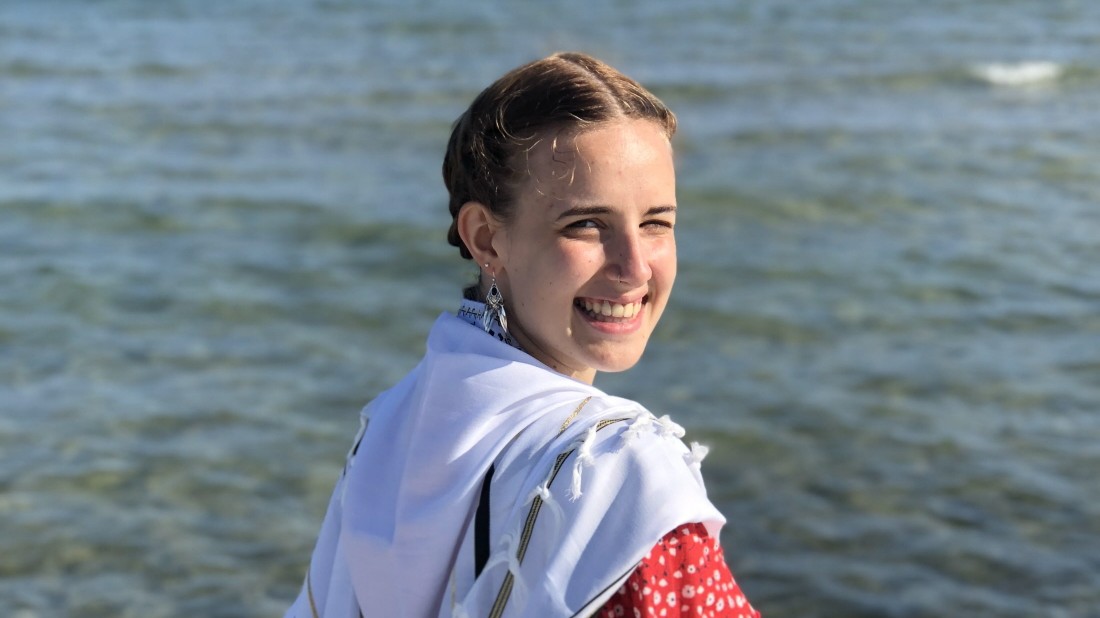 My career: the rabbi

Democratic Party “bilateral TV debate, 120 minutes on the 27th”… People’s Power “There was no agreement… Let’s do it on the evening of the 31st.”

97 airlines are banned from flying in the European Union