Former Georgian president and current opposition leader Mikheil Saakashvili was returned Thursday to prison from the military hospital where he was being treated after a hunger strike, the country’s prison service said.

Saakashvili was arrested on 1 October shortly after his secret return to Georgia from his exile in Ukraine. He had been on a hunger strike for 50 days to protest his imprisonment for abuse of power in a case he insists is politicized.

The 54-year-old pro-Western who was president from 2004 to 2013 ended his hunger strike after being taken to a military hospital in Gori, in eastern Georgia, after his health deteriorated.

The Prison Service said Thursday that “detainee Mikhail Saakashvili is in prison No. 12,” announcing his return to Rustavi prison, which is about thirty kilometers from the capital, Tbilisi.

A deputy from the ruling Georgian Dream party, David Sergeenko, confirmed to reporters that Saakashvili’s health condition, according to the military hospital, is “stable.”

Saakashvili’s lawyer, Nika Gvaramiya, said his client’s weight upon leaving the hospital had not changed from what it was when he entered the hospital after the hunger strike. He added that Saakashvili was “weak and dazed”.

He confirmed that an announcement will be issued on Friday regarding the health of his client.

In December, independent doctors who examined him said that Saakashvili suffers from multiple neurological illnesses as a result of ill-treatment he suffered in detention.

The arrest of the most prominent opposition figure in Georgia exacerbated the political crisis in the country resulting from parliamentary elections held last year, the results of which were challenged by the opposition, considering them to be fraudulent.

Rights organizations accuse the Georgian government of resorting to criminal prosecutions to punish opposition politicians and the media that criticize it.

Appeared for the fourth time in court .. Netanyahu faces a key witness who was his assistant 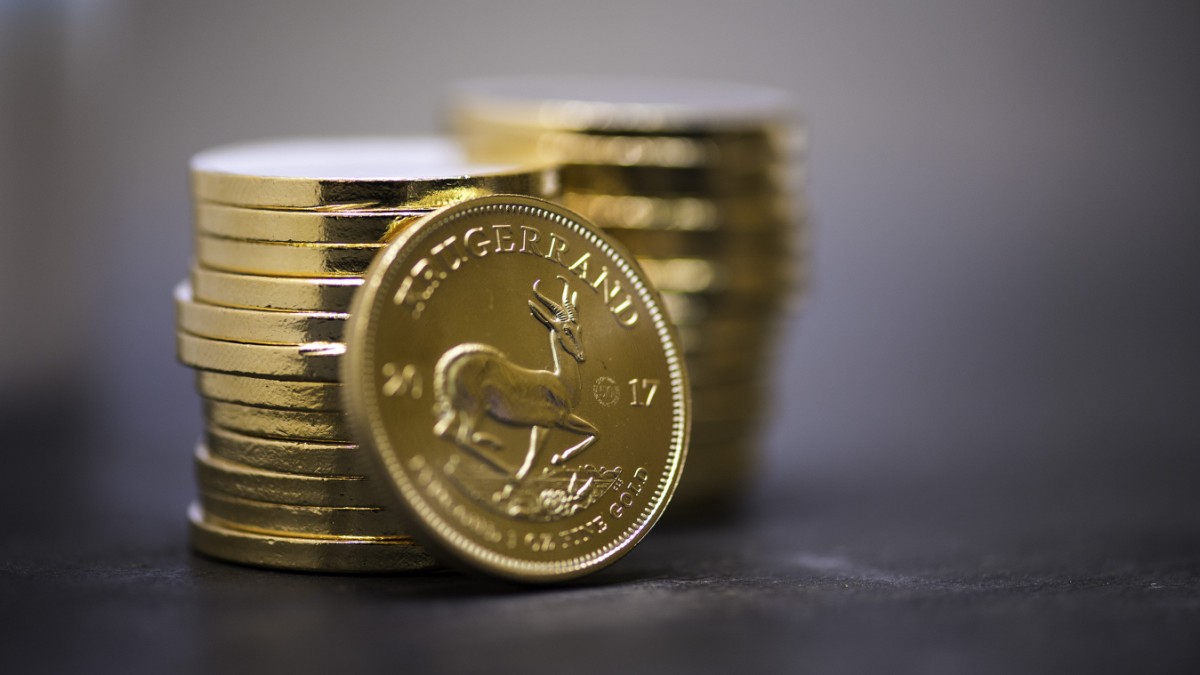 Giving gold – does that make sense?