Democratic Party leader Song Young-gil (right) poses for a commemorative photo with former lawmaker Cheon Jeong-bae at the entrance ceremony held at the company’s headquarters in Yeouido, Seoul on the 30th. Parliamentary photojournalists

On the 30th, the Democratic Party of Korea held a party ceremony for former lawmakers who had left the party, including former lawmaker Cheon Jeong-bae. Ahead of the presidential election in March next year, the general integration of passports to gather Democratic supporters has begun in earnest. There is also a movement of opposition within the party over the nomination for next year’s local elections, and how to silence it remains a task.

The Democratic Party held an induction ceremony for 12 former lawmakers at the Democratic Party in Yeouido, Seoul on the same day, including six-term lawmakers Cheon and three-term former lawmakers Yoo Seong-yeop and Min Byung-doo. “We are politicians who grew up together in the great roots of President Kim Dae-jung,” said Song Young-gil, president of the Democratic Party. Former Rep. Cheon said, “I believe that candidate Lee is a great leader who will do well at a time when strong and capable leadership and vision are required to lead us into a better future. said Democratic presidential candidate Lee Jae-myung, who could not attend the inauguration ceremony due to a different schedule, greeted former Rep. Cheon and others over the phone before the event. Chairman Song handed the party’s symbol color, a blue rose, to those who attended the inauguration ceremony.

This day’s event is a signal for the great integration of passports, which has been emphasized since Candidate Jae-myung Lee’s visit to Honam last month. Except for former lawmaker Min, who was cut off from the primary before the 21st general election last year, most of the people who were blessed that day were those who joined the People’s Party during the 2016 New Politics Alliance for Democracy Bundang incident.

From January 3, next year, the Democratic Party will also accept applications for reinstatement of those who have left the party for a full month. Former lawmaker Chung Dong-young, who served as the chairman of the Uri Party twice and was the 18th presidential candidate of the United Democratic Party of Korea in 2007, is expected to join the party through a separate event.

The purpose of this bulk party is to gather supporters before the 20th presidential election. This is the result of the judgment that Lee Jae-myung, who was born in Yeongnam and was a non-mainstream party, must win overwhelming support in Honam in order to win the election. However, there are also negative public opinions about opening the door to those who left the party who have hurt the party, especially some supporters of the Democratic Party. Because of the party’s unconventional policy of reducing the disadvantages of those who leave the party according to their participation in the 20th presidential election campaign, party members who are aiming to run for the Honam local elections to be held after the election are not likely to like the large-scale relocation. A member of the Honam region said, “In order to win the presidential election, gathering supporters is an inevitable choice. How the party resolves this is the key,” he said. 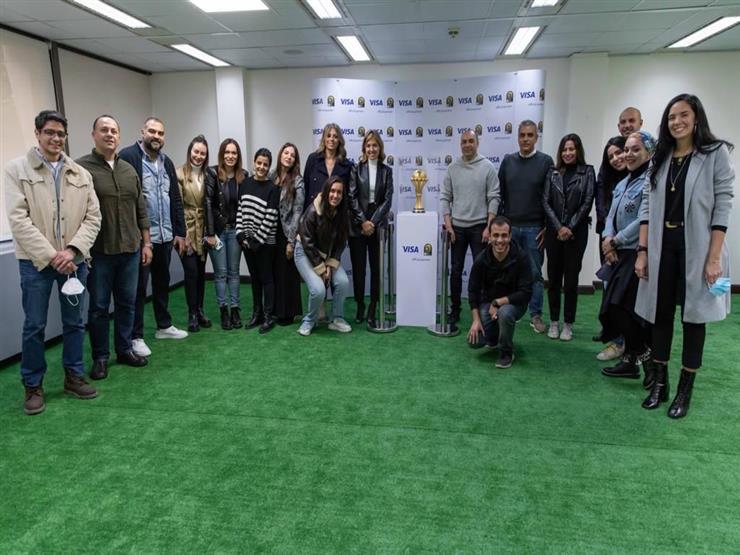 Exclusive testimonies of the victims.. “The Inquisitor” reveals the horrors of the Ethiopian war and the use of rape as a weapon of revenge