Germany records the arrival of 11,000 illegal immigrants through Belarus and Poland 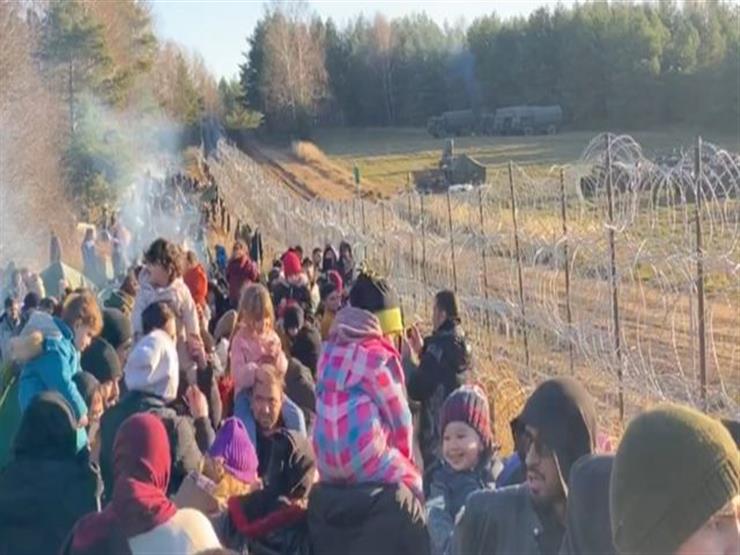 The German authorities have registered the illegal arrival of more than 11,000 immigrants to the country this year through Belarus and Poland.

And the German authorities observed a noticeable decline in this movement.

And the Federal Police announced today, Thursday, that it had recorded, until yesterday, Wednesday, 11,213 cases of illegal entry, noting that the Polish-German border represents the hot spot in this immigration.

A large number of immigrants arrived across the Polish border into the German state of Brandenburg.

The number of immigrants coming through the Belarus route has increased rapidly since the middle of this year, and the European Union sees behind this movement a deliberate policy on the part of Belarusian President Alexander Lukashenko.

The number of immigrants coming to Germany via this route in September reached 2,049 people who entered the country illegally, and the number reached its peak last October, when it reached 5,294 people.

The number continued at a high level last November with 2,849 people, before dropping significantly to 521 people in December.

There were many people from Iraq, Syria and other crisis areas at the main primary shelter in Eisenhutenstadt late last summer.

The state of Brandenburg has appealed to the federal government to provide support so that refugees can be distributed to the states faster and reduce the burden on the initial accommodation center in the state.

A new registration center for immigrants has been opened in Frankfurt an der Oder, on the Polish border, since last November, which helped reduce the burden on the initial accommodation center in Eisenhutenstadt.

It is not about Corona .. The Queen of Britain spent a night in the hospital and the doctors advised her to rest 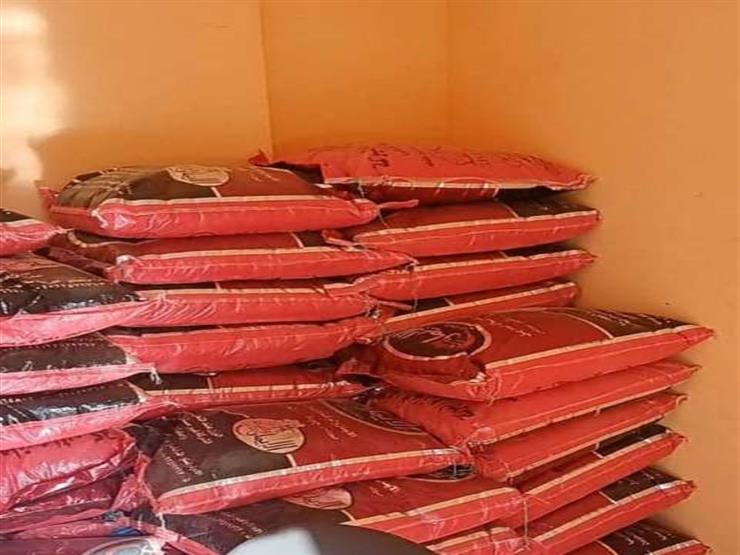 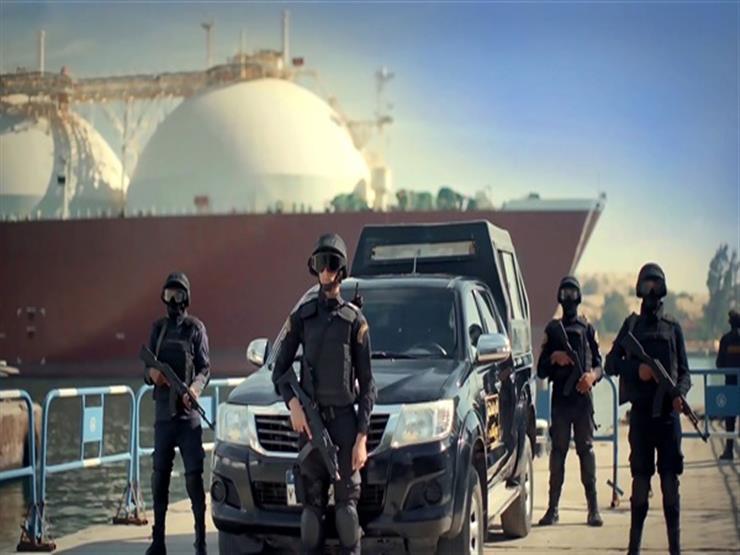 Ports security: 11 cases of smuggling of goods were seized… and 280 judicial rulings were executed