Giza: Al-Haram Street will be completely closed in the direction of Al-Remaya Square, Al-Nasr and Al-Sadat Corridor tomorrow 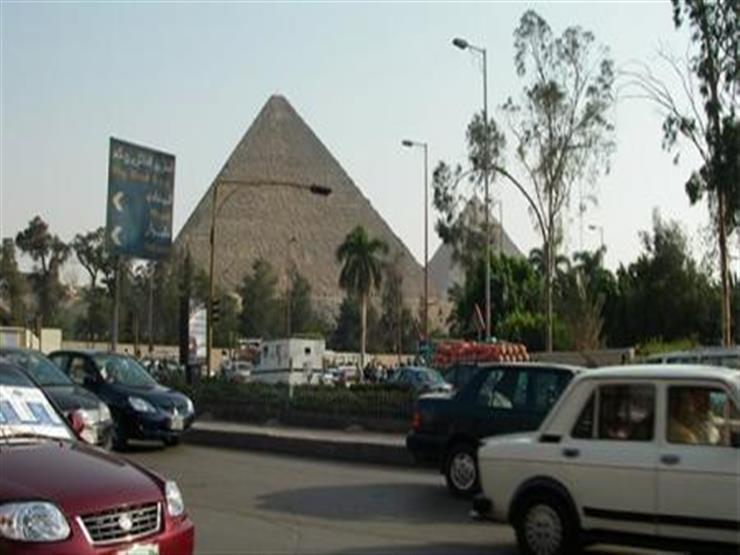 Giza Governorate announced a complete closure of Al-Ahram Street in the direction coming from Al-Remaya Square and Al-Nasr Square towards Al-Ahram Street, Al-Mansouriah Street and Tersa axis for a period of one day, starting from one o’clock tomorrow morning, Friday, December 31, 2021, until six o’clock in the morning of the same day.

According to today’s statement, this comes within the framework of handing over the sites of the fourth line subway stations on Al-Ahram Street to the National Authority for Tunnels to implement the project. The construction works of the fourth line subway station (Al-Ahram Station) will be completed, which requires the extraction of a concrete wall construction machine (cutter) inside The station body on Al-Ahram Street, the business site.

Major General Ahmed Rashid, the governor of Giza, the head of the Haram district, directed the field follow-up and alerted the executing company to preserve the asphalt layer and the works that take place on the street, with the speed of returning the thing to its origin in the event of damage to the road layer in any sector.

The governor indicated that, in coordination with the General Directorate of Giza Traffic, the necessary traffic diversion was prepared to facilitate the movement of citizens and vehicles, as follows:

– The movement of vehicles coming from Al-Remaya Square and Al-Nasr Square and wishing to walk towards Al-Ahram Street, Al-Mansuriya Road and Tersa axis, you should walk left towards Al-Ahram Old Gardens Street, then walk right on Al-Shams Street until Al-Mansouriya Road towards the streets of “Al-Haram – Faisal – Tersa”.

The General Directorate of Giza Traffic coordinated with the executing company to install the necessary directional and warning signs for the traffic diversion around the business to guide, educate and facilitate citizens. 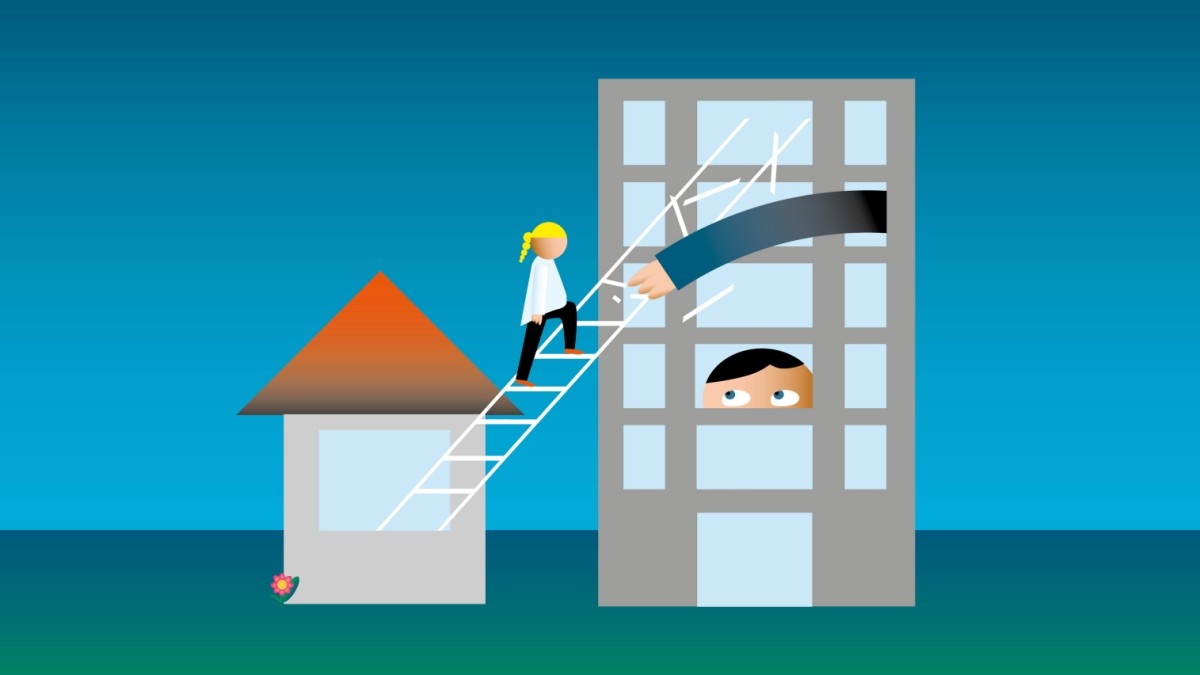 Childhood games in the old days..activity and intelligence

Vinicius Junior and Mbappe .. Is there a comparison?