Gloomy mood on the oil market

The prospect of lower import quotas from China next year has made investors in the oil market cautious. The North Sea variety Brent was quoted slightly lower on Thursday at 79.15 dollars per barrel. According to industry insiders, the first import quotas for 2022 to be sent by China to refineries are around eleven percent below the comparative figures for 2021. Of the total of 42 companies that are affected by the guaranteed quotas, The large private refineries in particular benefited. That feeds concerns on the stock exchanges that China wants to enforce stricter measures against independent refiners, said a Singapore-based analyst. On the other hand, oil prices were supported by a decline in US inventories. The US Department of Energy (EIA) published US oil inventories, at 3.58 million barrels, shrank more than analysts expected. Since fuel demand has almost reached the level before the pandemic, global oil prices were able to increase by up to 60 percent in 2021. Production cuts in the Opec-plus countries for most of the year had eliminated the supply glut that had weighed on the market. In the case of precious metals, gold was heading for its weakest annual record since 2015.

The bottom line was a loss of a good four percent since the beginning of the year, at $ 1,813 a troy ounce. Stock marketers cited the stronger dollar and firmer bond yields as negative factors. They make gold less attractive to investors.

The electricity price plummeted again. The futures contract for the delivery of one megawatt hour of electricity on the following day collapsed by almost 80 percent to 18 euros per megawatt hour.

The euro gave up its previous day’s gains. The European common currency was quoted in the evening 0.3 percent lower than the previous day at 1.1315 dollars. 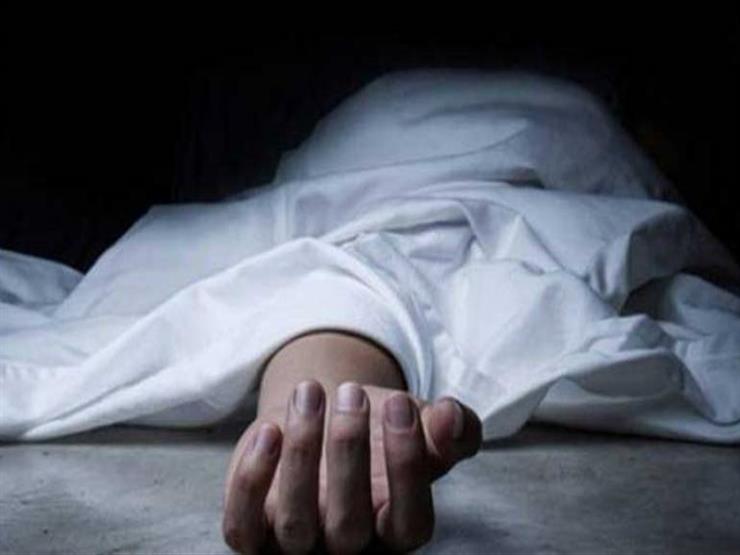 Surprise .. a medical report reveals the cause of the death of a student and the injury of 5 others inside a private residence in Assiut 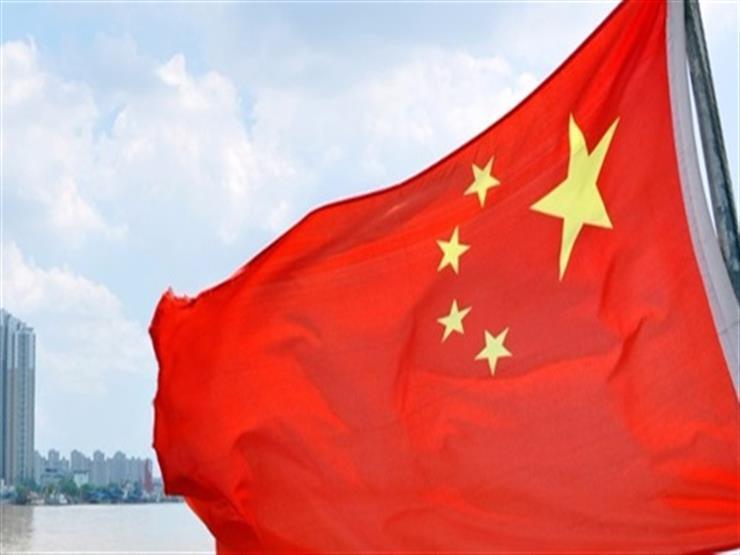 Closure of a Chinese city in an attempt to curb Corona 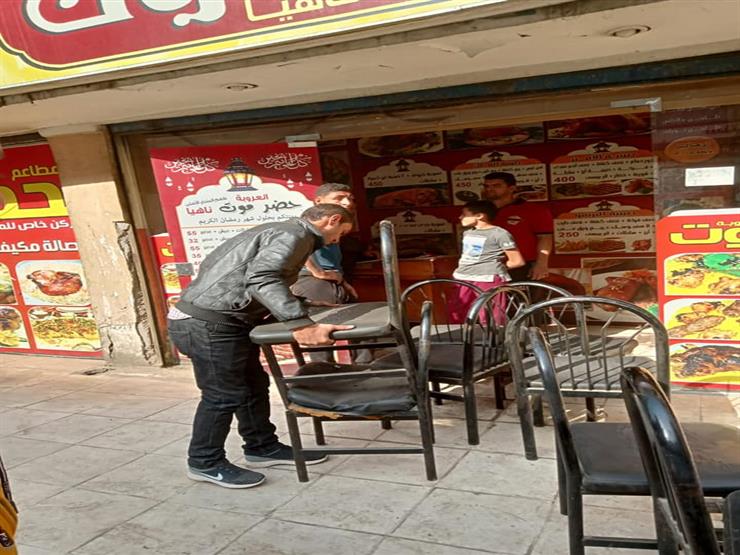 Giza: Closure and waxing of 5 shops run without a license in Boulaq El Dakrour