He threw it in the middle of the plantations.. The accused of assaulting his wife was arrested with the help of his son in Sohag 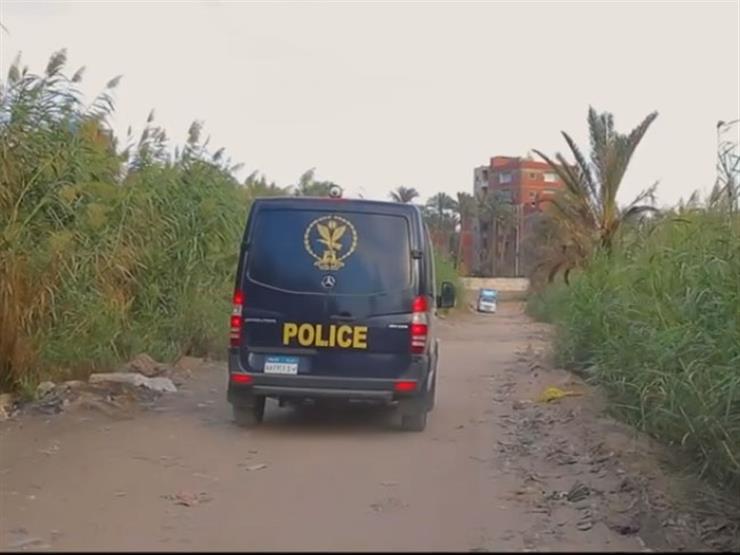 Today, Thursday, the security services in Sohag arrested the worker accused of assaulting his wife with the help of his son, and threw her in the fields of the plantation, at the facility of the police station in the south of the governorate.
Sohag Security Director, Major General Muhammad Sherbash, received a notification of circulating a video on the social networking site “Facebook”, in which a woman named “NA” resides in a village district affiliated to the Al-Mansha police station, accusing her husband, “MN” and his son, “F”, 18, of assaulting Inflicting injuries on different parts of her body, throwing her among the crops, and kidnapping her one-year-old daughter, F, due to family disputes.
The victim was transferred to the facility’s central hospital to receive the necessary treatment, and the accused were arrested. The Criminal Investigation Department was assigned to investigate the incident and its circumstances and circumstances, a report was drawn up on the incident, and the Public Prosecution took over the investigations. 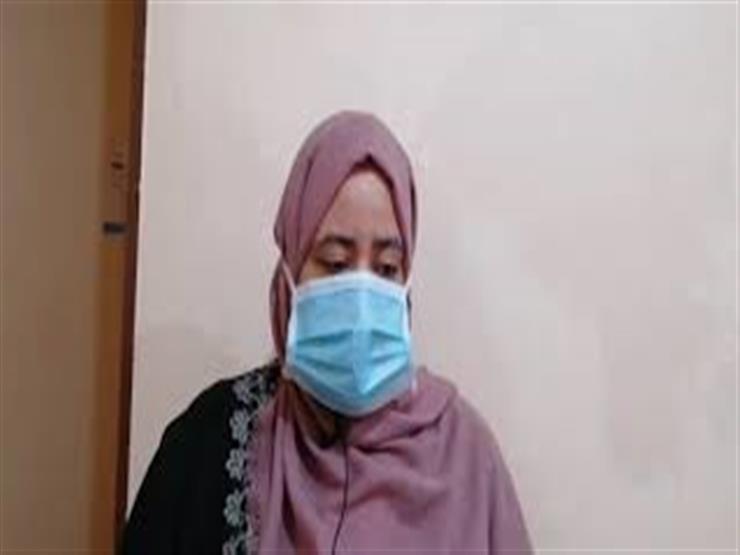 Between two fires.. Israa Al-Saeed, the victim of her brother: I am happy with the return of my right, and I am not upset with the one who raised it 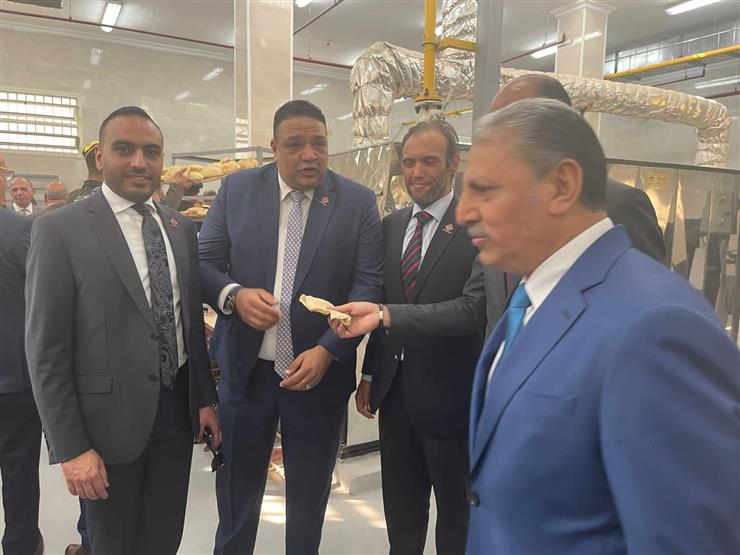