He went out the eye of a child in a school in Menoufia.. and the mother: “I sold him, he learns, he came back without his eyes” – Pictures 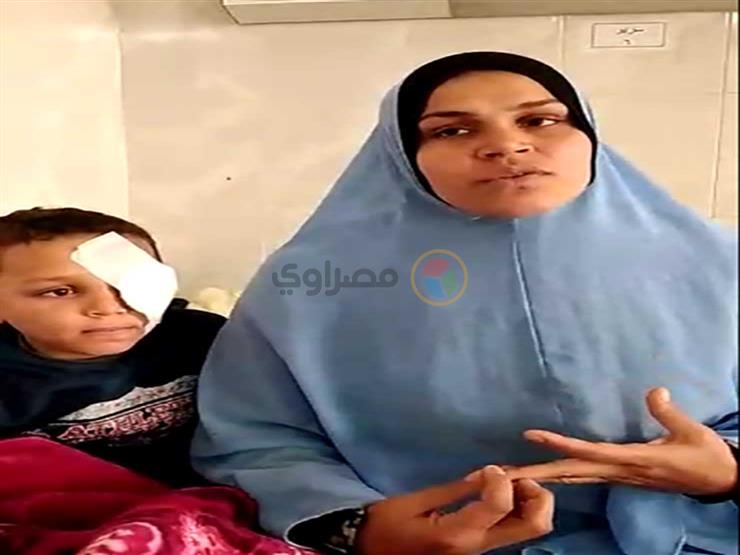 The heart of a woman working in agriculture in Menoufia Governorate, specifically in the village of Kom Mazen in the Martyrs Center, was shocked by the loss of her son’s eye as a result of an accident while he was at school. And while the child was carrying the carton and lowering it, he turned around and hit his face against the “orchard of the classroom door”, to get his eyes out of its place amidst the astonishment of the students and the audience, after they saw the blood on the little one’s face and his screaming in pain.

Mabrouka Muhammad Ibrahim, the mother of the child Muhammad Hussein, who lost his eye, said that the incident happened last Monday, December 27, when the child went out to his school while she headed to her field, and during that she was surprised by a person working in her son’s school asking her to meet the school director immediately, and when she entered, she found her child lying on the bed. Two chairs, his face covered with a piece of cloth.

She learned that he was hit in the face while carrying feeding cartons and collided with the “door oak”, and she and her brother-in-law who accompanied her to school were surprised that the principal did not call for an ambulance despite the passing of an hour and a half, so they called for an ambulance immediately, and indicated that she heard conflicting accounts about the accident, between his fall On the feeding carton, he fell on the stairs, while one of them said that the child fell into the school bathroom and was injured as a result.

The mother said: “I went with my son in the ambulance to calm and reassure him, and during that time the paramedic asked to replace the piece of cloth with cotton, and I was surprised that he did not have an eye.”

The mother continued her speech to the “Masrawy” website: “My heart burned when I first saw my son’s eye, it was not there, and I made a report against the school principal, the teacher of the second class, and the nutrition supervisor.

And the lady continued: “Now I want my son to travel to be treated by land or to have a cornea transplanted. My heart is burnt due to hardships.” 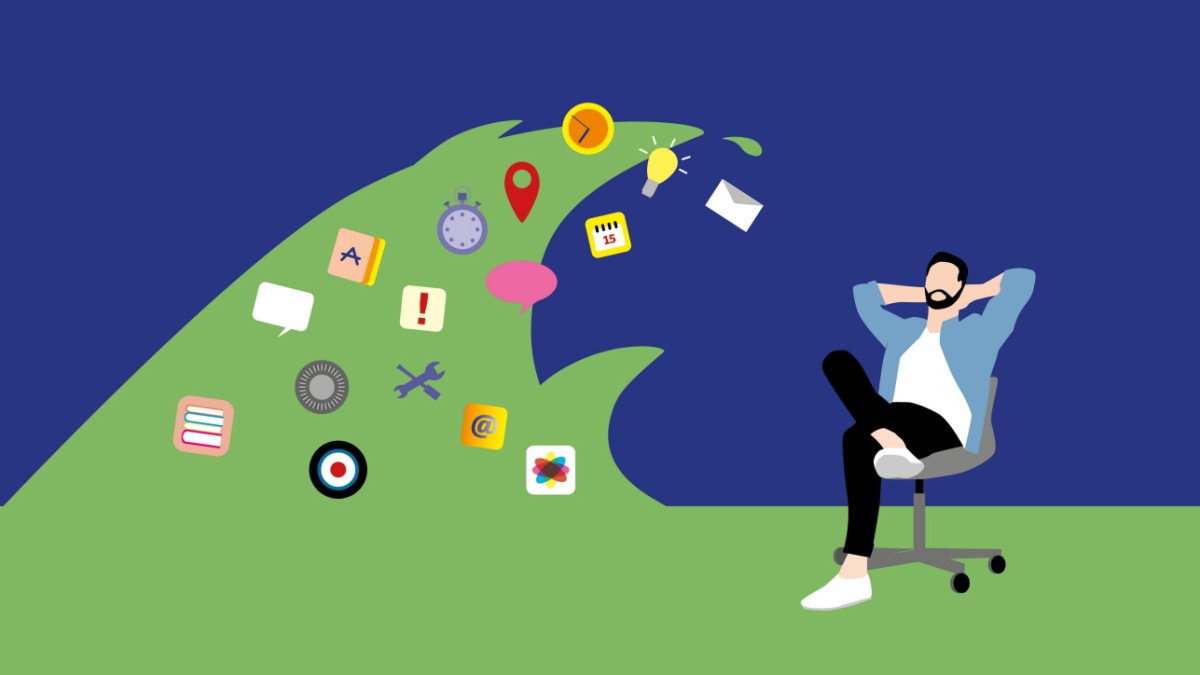 This is how digital stress can be prevented

A little respect and a list of “shame” .. angry reactions to the FIFA awards