His future destination, Saint-Germain, was broken between Barcelona and Dembele

And the Catalan newspaper, “Mundo Deportivo”, who is familiar with matters in Barca, wrote that the talks between Dembele and Saint Germain began after negotiations between Barcelona and the 24-year-old French international faltered about extending his contract beyond the end of the summer of 2022.

And media sources indicated that Dembele is close to not renewing his contract with Barca, because the latter is unable to give the player the salary that his agent requested, and Osman Egypt received the salary to extend his contract and stay in the “Camp Nou”.

And the newspaper said that it is possible that Dembele will move to the French capital club next summer, in a free transfer deal.

And the Spanish newspaper “AS” and “Cadena Ser” reported – today, Thursday – that Barcelona is currently in the process of strengthening its offensive line by including the Spanish international Alvaro Morata, 29, who does not feel comfortable in Juventus, and the newspaper and the station suggested that Barcelona coach Xavi Hernandez convinced Morata. By moving to Barcelona in the winter Mercato.

The newspaper and the radio station added that the two clubs still had to reach an agreement for Morata’s transfer.

Why do the rich hide the manifestations of their wealth? 10 golden rules for wealthy people 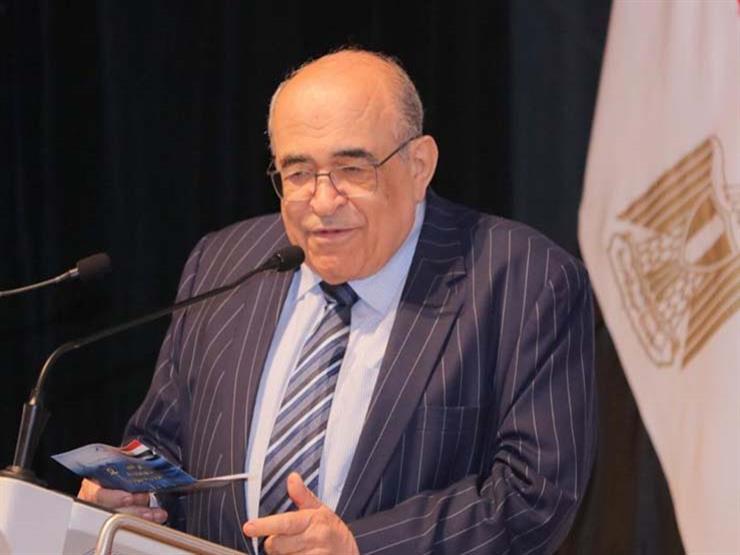 Mostafa El-Feki: Prince Charles is interested in the Islamic religion, and he expressed his admiration for what happened in Egypt