The network added – in a report today, Thursday – that the Russian Special Envoy to Syria, Alexander Lavrentiev, doubted the number of detainees in the prisons of the Syrian regime aimed at “damaging the credibility of the file of detainees and forcibly disappeared persons with the regime,” noting what “Russia has played over 10 years of the role of Satan’s advocate in defending the Syrian regime and justifying or denying all its violations.

In this context, the report stressed that the Russian envoy and others should rely on data issued by the United Nations or human rights organizations that have databases based on a clear methodology that has been worked on for about 11 years.

According to the report, documenting arrests is a complex and arduous process due to the practices of the Syrian regime, pointing out that arrests carried out by the Syrian regime and its militias are closer to kidnappings, as they are carried out without a judicial warrant, and often the security forces affiliated with the intelligence services The main four are responsible for it, away from the judicial authority, and the authorities deny carrying out arbitrary arrests, and most of the detainees are forcibly disappeared.

According to the report, since 2011, the Syrian Network for Human Rights has built a database documenting arrests and enforced disappearances, within a special electronic program that adheres to precise criteria for determining the incident of arbitrary arrest, based on the provisions of international laws and the set of principles related to arbitrary arrest and enforced disappearance.

According to the database, the report recorded at least 149,862 people – including 4,931 children and 9,271 women – who are still under arrest or enforced disappearance at the hands of the parties to the conflict and the controlling forces in Syria from March 2011 until August 2021, including 131,469 Persons (including 3,621 children and 8,037 women) held by the Syrian regime.

The report said that this outcome does not include detainees on criminal grounds, and includes cases of political arrests against the background of the popular movement and the internal armed conflict, mainly due to activity opposed to the de-facto authority, as well as cases of arrests to suppress freedom of opinion and expression.

The report emphasized that this outcome represents only the minimum number of incidents of arbitrary arrest and enforced disappearance that the network team was able to record, and that the reality includes thousands of cases and incidents that it was unable to document due to the difficulties and complications facing the documentation processes.

The report indicated that none of the parties to the conflict and the controlling powers provides any public record of society showing the whereabouts of detainees and detainees and the reasons for their arrest, nor what judicial rulings were issued against them, including the death penalty, and the vast majority of families do not know the fate of their children.

The report considered the issue of detainees and forcibly disappeared persons to be one of the most important human rights issues, in which no significant progress occurred despite its inclusion in several resolutions of the United Nations Security Council and resolutions of the United Nations General Assembly, and stressed that the Syrian regime has not fulfilled any of its obligations in any of the international treaties and conventions. It was ratified, especially the International Covenant on Civil and Political Rights, and it violated several articles in the Syrian constitution itself. About 68% of the total detainees are forcibly disappeared.

The report recommends that the Russian regime demand its ally, the Syrian regime, to reveal the fate of about 87,000 forcibly disappeared persons, and to immediately release tens of thousands of arbitrarily arrested and detained persons whose sentences have expired, and to stop the brutal torture operations.

The report of the Syrian Network for Human Rights called on the United Nations, the international community, and the guarantor parties of the Astana talks to form a special, impartial committee to monitor cases of enforced disappearance, and to progress in the process of revealing the fate of nearly 102,000 disappeared in Syria, 85% of whom are with the Syrian regime, and to immediately begin to pressure all parties to Immediate disclosure of the records of their detainees. 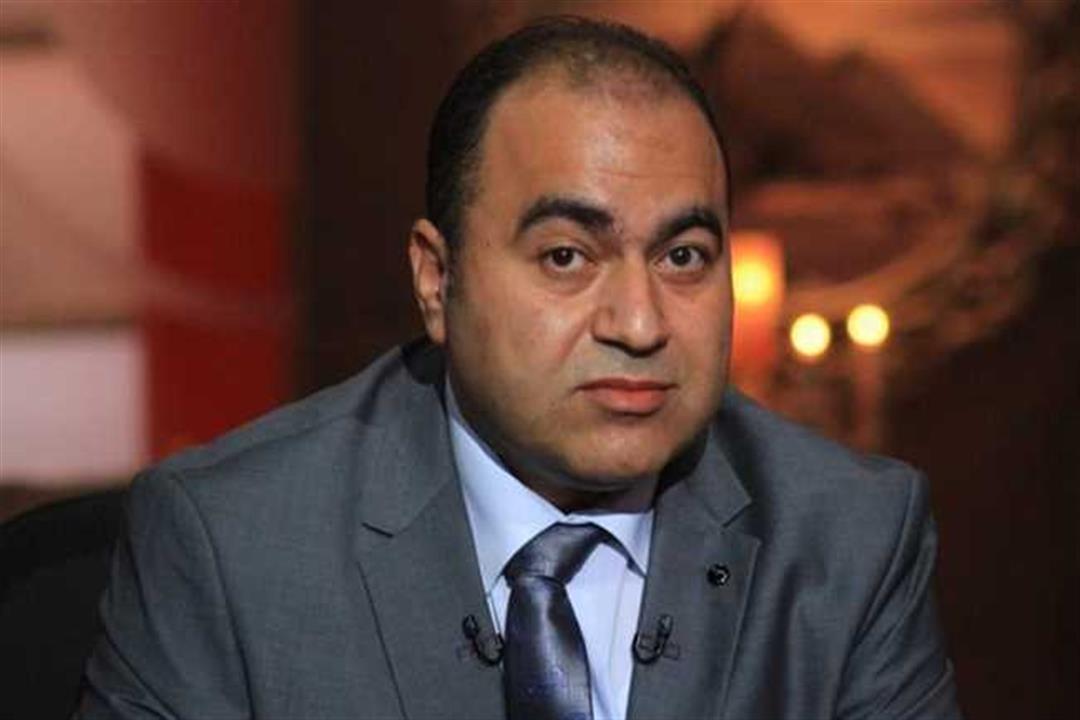