Park Jumin “Am I a ‘Daejang-dong lawyer’? astonished by the title business” 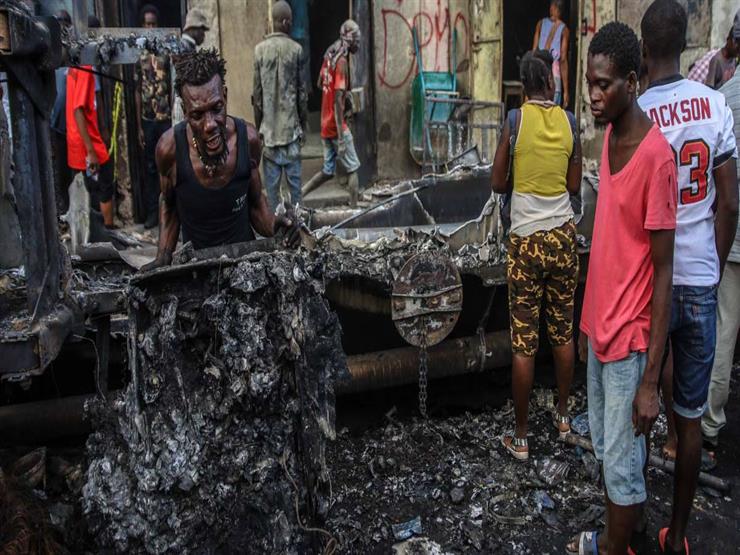 Death toll from gas tank explosion in Haiti rises to 90