Lee Jae-myung “The current government’s real estate policy failed… When he came to power, a practical cabinet was formed.”

‘Prosecutor Yoon’ was also viewed hundreds of thousands of times.
No one says ‘temple’

Democratic Party presidential candidate Lee Jae-myung declared on the 30th that the Moon Jae-in government’s real estate tax policy was a “failure” and that he could even consider lifting the green belt for additional supply to the metropolitan area. In the controversy over the search for communication data of the High-ranking Public Officials’ Crime Investigation Agency (Public Investigation Agency), he said, “Acts in accordance with the law cannot be regarded as an inspectorate.” Candidate Lee said that he would form a ‘utilitarian cabinet’ if he came to power again.

Candidate Lee said at a debate invited by the Korea Newspaper and Broadcasting Editors’ Association, “It is the national consensus that the burden of holding real estate should increase and the burden of transaction tax should be reduced. We have to balance (between the two taxes), but now both are going up at the same time,” he said. “This could be a policy failure.” Candidate Lee evaluated, “The (housing) supply was insufficient by the Democratic Party. The market gave a signal that it should increase supply, but[the government]denied it, so the mayor took it the opposite way.”

Regarding the green belt issue in the metropolitan area, Candidate Lee said, “The market is strongly demanding now, so if there is room, I think we should flexibly consider supplying housing land through some green belt damage.” The ‘Lease 3 Act’ drew a line to repeal the law, saying, “Changes are likely to cause more confusion.”

Candidate Lee also expressed his will to realize a pragmatic cabinet in relation to the idea of ​​taking power. He pointed out that “our society is too engrossed in the camp logic,” and said, “I am expressing it as a ‘practical cabinet’, but I try to use the best talents from all camps as much as possible.” Candidate Lee also said, “We are in a position to make the most of what is called the responsible prime minister system, at least within the system or law in the Constitution.”

Candidate Lee said, “The prosecution of Yoon Seok-yeol has also made hundreds of thousands of cases, but no one calls it an inspector.” He added, “If only the opposition party did it, it would be suspicious enough and raise a question.”

Candidate Lee visited the 5th West Sea Special Guard Corps to crack down on illegal fishing by foreign fishing boats in Jung-gu, Incheon. The purpose is to emphasize the will to protect aquatic resources and protect marine territories. Candidate Lee met with members of the Special Guard and said, “There are considerable concerns about the fact that the relationship between the two countries (South Korea and China) is entering a phase of conflict so much that even the Northeast Project and Cultural Project are being talked about.” He added, “As territorial sovereignty and maritime sovereignty must be respected, and the safety of our fishermen and fishery resources must also be protected, it is necessary to respond to illegal fishing by Chinese fishing boats in principle. is needed,” he asserted. 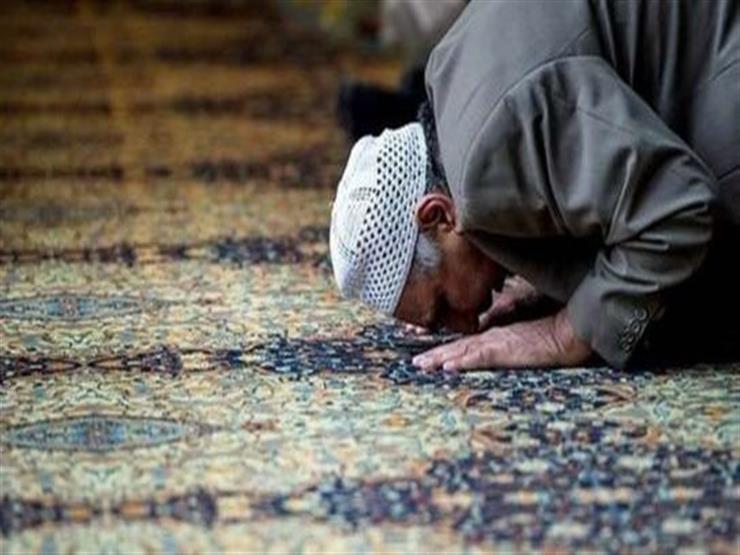 Prayer times today, Tuesday, in Cairo and a number of governorates