Lee Jae-myung: “The Moon Jae-in administration raised both transaction and property taxes as a ‘policy failure'”

Democratic Party presidential candidate Lee Jae-myung delivers a keynote speech at a panel discussion held at the Press Center in Jung-gu, Seoul on the morning of the 30th. ｜National Assembly Photo Reporters

Democratic Party candidate Lee Jae-myung declared on the 30th that the Moon Jae-in government’s real estate tax policy was a “failure” and could consider lifting the green belt for additional supply in the metropolitan area. Candidate Lee also said that he would form a “practical cabinet” regardless of camp. Regarding the controversy over the inquiry of the high-ranking public officials’ crime investigation office (Public Investigation Agency), he said, “An act in accordance with the law cannot be called an inspectorate.”

Candidate Lee said at a debate invited by the Korea Newspaper and Broadcasting Editors’ Association held on the same day, “It is the national consensus that the burden of holding real estate should increase and the burden of transaction tax should be reduced. We have to balance (between the two taxes), but now both are going up at the same time,” he said. “This could be a policy failure.” “The (housing) supply is the point where the Democratic government thinks it is lacking,” Lee said. Candidate Lee said, “The market gave a signal that supply should be increased, but[the government]denied it, so the market took it in the opposite direction.”

Regarding the green belt issue in the metropolitan area, Candidate Lee said, “I notified the government (when I was governor of Gyeonggi Province) that I oppose the supply of new towns through damage to the green belt in addition to the 3rd new town. This is because there is a problem in balanced development,” he said. Regarding the ‘Three Lease Act’ passed by the Democratic Party last year, he drew a line to repeal the bill, saying, “It is likely that changing it will cause more confusion.”

Candidate Lee also expressed his will to realize a practical cabinet regardless of camp. He said, “Our society is too engrossed in the camp logic,” he said. Candidate Lee also said, “We are in a position to make the most of what is called the responsible prime minister system, at least within the system or law in the Constitution.”

Candidate Lee said, “The prosecution of Yoon Seok-yeol has also made hundreds of thousands of cases, but no one calls it an inspectorate.” He said, “If it was only the opposition party (actually), it would be suspicious enough and raise a question,” he said.

Candidate Lee said, “We must put the responsibility of the state for climate change (in the constitution).” “Europe will impose a carbon border tax in 2-3 years. will,” he said.

Candidate Lee said, “(To prevent this), a carbon emission levy should be imposed, but it is difficult because of public resistance. “Even in order to change public perception and prepare for a new era, things that can be agreed upon must be introduced sequentially (in the Constitution),” he said. The issue of restructuring the power structure was not mentioned.

Candidate Lee visited Jung-gu, Incheon, and visited the 5th West Sea Special Guard Corps to crack down on illegal fishing by foreign fishing boats. The purpose is to emphasize the will to protect aquatic resources and protect marine territories. Candidate Lee said in a meeting with the members of the Special Guards, “next year will mark the 30th anniversary of the establishment of diplomatic ties between Korea and China. . He added, “Territorial sovereignty and maritime sovereignty must be respected, and the safety of our fishermen and fishery resources must be protected. It is absolutely necessary to take strong measures with zero tolerance for this.”

An uproar and controversy on the communication platforms in Morocco, and the reason is the imposition of the “permissibility of vaccination” 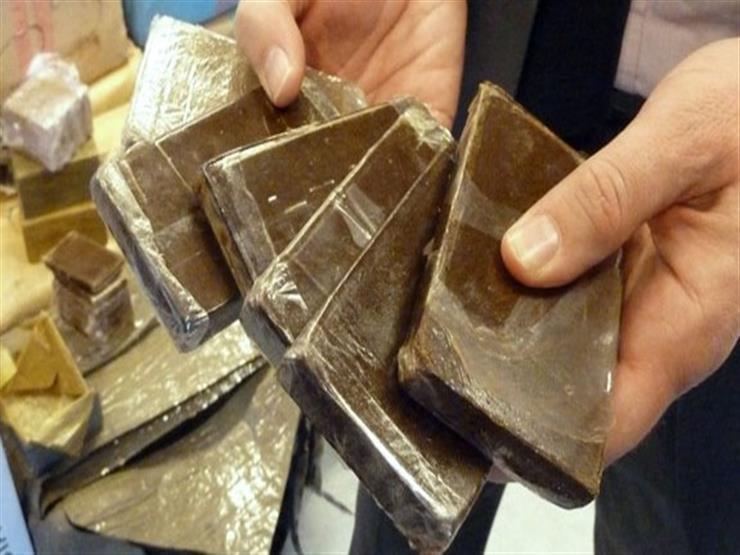 “23 kilos of hashish” .. Drugs worth 2.3 million pounds were seized in Ismailia