An official from the Ministry of Foreign Affairs announced on the 30th that “In relation to the 2023 International Court of Oceans and Law judge election, Lee Jae-hyung, director of the International Law Bureau, has been selected as the Korean candidate.”

The official explained, “We have comprehensively considered the candidate’s experience and capabilities, strengthening the conflict response capacity of the international law working community, the opinions of relevant organizations, and cases of other countries including major maritime-related countries.”

In Korea, the late Judge Park Chun-ho, who was a professor at Korea University Law School, served as a judge from 1996 to 2008, and then Baek Jin-hyeon, a professor at Seoul National University Graduate School of International Studies, has served as the judge since 2009.

The Korean Society of International Law is also known to have recommended multiple candidates, including academics, through a standing board of directors in accordance with related regulations, but the Ministry of Foreign Affairs has the final authority to nominate candidates.

The government plans to engage in activities to gather support for the candidate from member countries until the general assembly of the UN Convention on the Law of the Sea (UNCLOS) in June 2023, when the election is held. 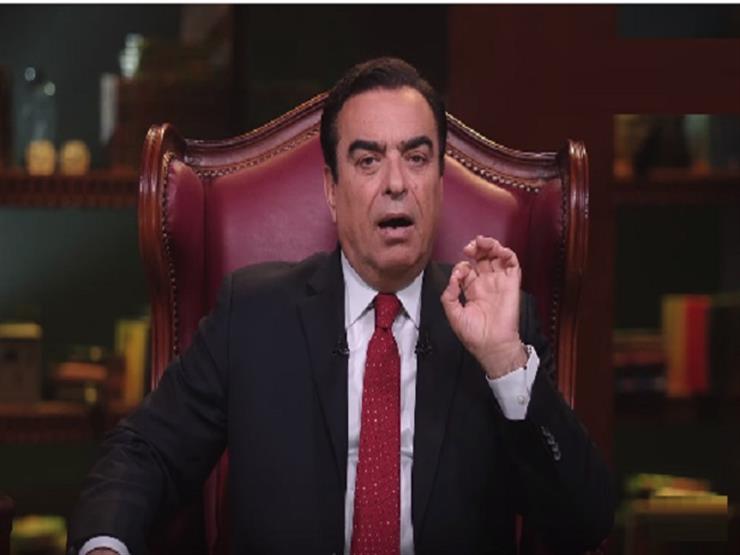 What angered Saudi Arabia and its Gulf allies in George Kordahi’s statements? 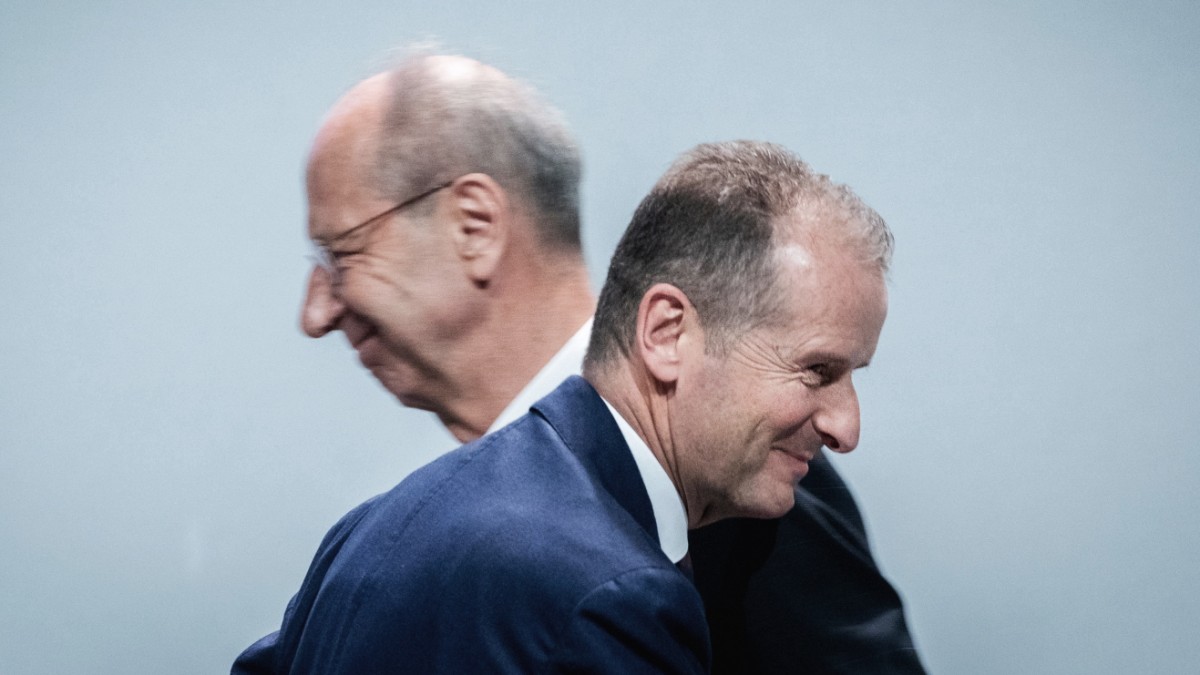 Global Health: We must work together to vaccinate the largest number of the world