Today, Thursday, Misr Capital Company, the investment banking services arm of Banque Misr, announced the completion of the fourth issuance deal worth 305.5 million pounds in favor of Rawaj Consumer Finance, in return for the financial rights transferred to the Securitization Company.

This issuance comes within days after announcing the successful completion of the issuance of securitization bonds in favor of Global Corp for Financial Services, and it is the sixth issuance implemented by Misr Capital during the current year.

Khalil Al-Bawab, CEO and Managing Director of Misr Capital, said that the success of the issuance comes as the best conclusion to a year that witnessed many achievements for the company at all levels, whether it was launching multiple investment funds, launching two direct investment platforms in both health care and education services, or starting a business. And develop the business of Misr Capital Bond Brokerage Company.

He added that the series of outstanding deals that were unique to the company during the current year is due to the efforts and success of the work team, especially the work to complete two bond issues in a short period of time.

Misr Capital acted as the sole financial advisor, issue manager, arranger, general coordinator, and underwriting promoter, in addition to Misr Capital, Banque Misr, National Bank and Arab African Bank as the underwriters, in addition to El Derini & Co. as the legal advisor for the offering, and Ernst & Young’s office as the issue’s auditor. 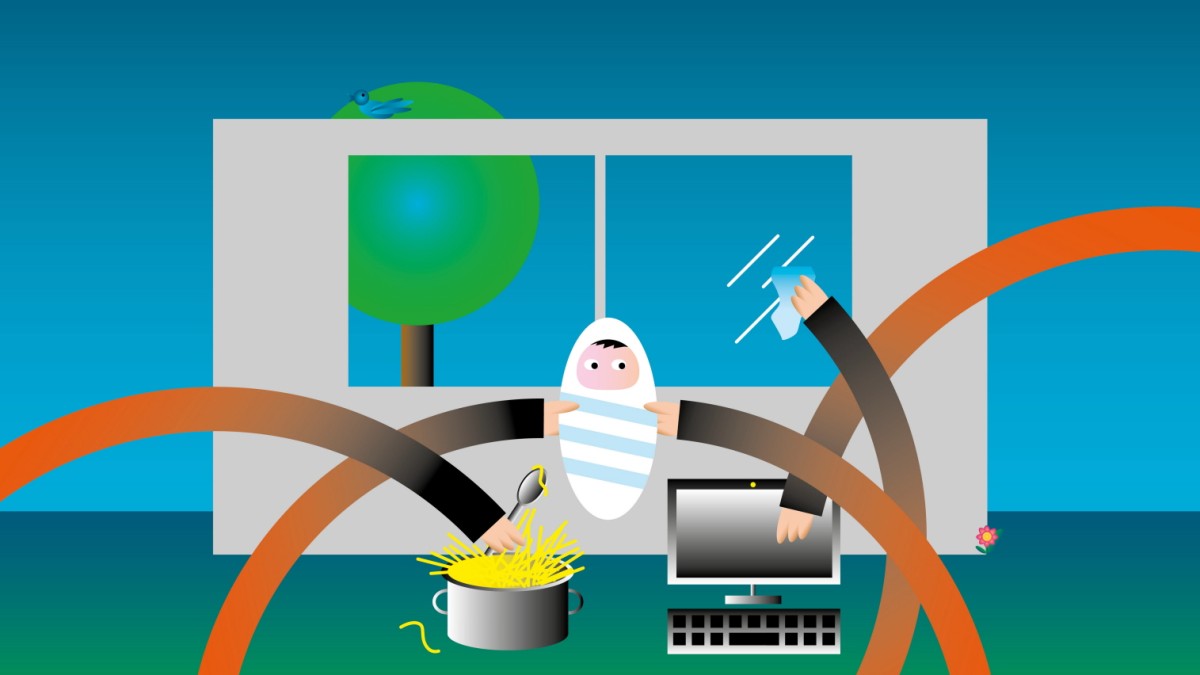 What employers think, what women do in the home office

Cheong NSC “Worried about North Korea’s ballistic missile launch… It is important to resume the conversation.”