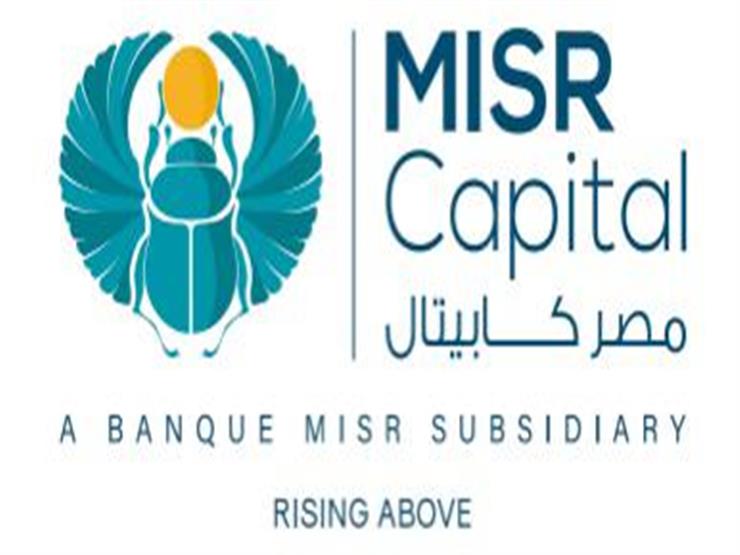 Misr Capital, the investment banking services arm of Banque Misr, announced the completion of the first issuance of securitization bonds for Global Corp for Financial Services, as part of a bond issuance program with a total value of EGP 5 billion over three years, after obtaining the approval of the Financial Supervisory Authority.

The company said, in a statement yesterday, Wednesday, that the subscription to the issue witnessed a turnout among the investors, as the first tranche was covered at a rate of 1.4 times, and a large number of Egyptian banks subscribed to the issue.

The slides received credit ratings of AA+ for the first tranche from MERIS – Middle East Credit Rating and Investor Service (MERIS), AA for the second, and A for the third, according to the company.

Abu Dhabi Commercial Bank also subscribed to the issue, Al-Derini & Co. played the role of the legal advisor for the offering, and Hazem Hassan’s office – KPMG acted as the issue’s auditor, according to the statement.

Khalil Al-Bawab, CEO of Misr Capital, said that this issuance is the fifth deal implemented by the Investment Banks Department in Misr Capital during the current year.

He added that the company is committed to its announced strategy in developing the Egyptian debt instruments market, in cooperation with the Financial Supervisory Authority and the company’s strategic partners.

Al-Bawab stated that the company succeeded in the past few years to acquire more than 70% of all non-sovereign issuances in the Egyptian market, which consolidates the company’s position as the ideal partner for the implementation of all diversified issuances.

“The issuance is the first issued by the securitization company of Global Corp, as the company recently obtained the approval of the Financial Regulatory Authority to launch the program,” said Hatem Samir, Managing Director and CEO of Global Corp.

He added, “The size of the company’s financing portfolio is currently approaching 5.5 billion pounds.”

The issuance comes in favor of Global Corp for Financial Services, as the fifth deal implemented by Misr Capital during the current year, as the company completed deals with a total value of more than 6 billion pounds, according to the statement.

Since the beginning of the year, Misr Capital has implemented securitization bonds for each of Al-Tawfeek companies for financial leasing, Palm Hills Development, and EgyLease, in addition to issuing speculative sukuk in favor of Connecticut Financial Holding, which is the largest sukuk issuance in the history of the Egyptian market, according to the statement.