“My mother and the Prophet, Uncle Wael” .. Details of 45 seconds of slapping and cursing by “Sayida al-Warraq” Manar brought her three children back to the family home to check on her mother. The four boarded a “tuk-tuk” vehicle that cut through the streets of Al-Warraq district, north of Giza, to reach the family’s house, but an unwanted guest prevented it, so that the events of a reality that became the talk of the social media took place.

Manar was surprised that her sister’s husband, Wael, was standing in her way. He threatened to harm her if she did not obey his orders and get off the tuk-tuk, which infuriated the driver to get his share of insults and threats.

A video clip of no more than 45 seconds – sparked an outcry across social media platforms – the burly man grabbed the overpowered woman’s robe in the middle of the street, “Say sorry in front of all these people.”

The lady responded to the grocer’s request, “Your right is above, we were in between bread and salt,” to slap her in the face in front of passers-by, so she responded with a tone of fear and weakness, “That’s it, Wael!” “Wael” did not leave his sister-in-law, he kept holding her by the neck while her children’s cries, “Seep Mama”, rose, but he did not leave her alone, accusing her of “betraying me with Al-Qazzaz”.

As the situation worsened, the woman approached to kiss Wael’s head, “Your right is above me… I am not in a position to do anything wrong,” amid the cries and cries of her children, “My mother and the Prophet, Uncle Wael,” to the latter’s request, the videographer, “photographed her from her face.”

The clip spread like wildfire to be monitored by the Follow-up Department of the Giza Security Directorate under the supervision of Major General Medhat Fares, who quickly directed his examination and investigation of the circumstances of the incident. In implementation of the directives of Major General Alaa Selim, Assistant Minister of Interior for the sector.

The investigations of the North Division headed by Brigadier General Hani Shaarawy concluded that the “old” clip was filmed earlier, and the victim issued a report at the Warraq Police Department without asking the two parties at the time.

Research efforts confirmed the existence of marital disputes between “Wael” and his wife – Taghreed’s sister – especially that she filed a divorce suit against him because of his mistreatment of her. Regarding the accused, responsible security sources confirmed that he had not been arrested so far, and that missions were dispatched from the Al-Warraq Investigation Department, led by Lt. Col. Hani Mandour and his assistants, Captain Ahmed Maher, to arrest him. A third source confirmed, “The accused, Harban, is salt and dab.” 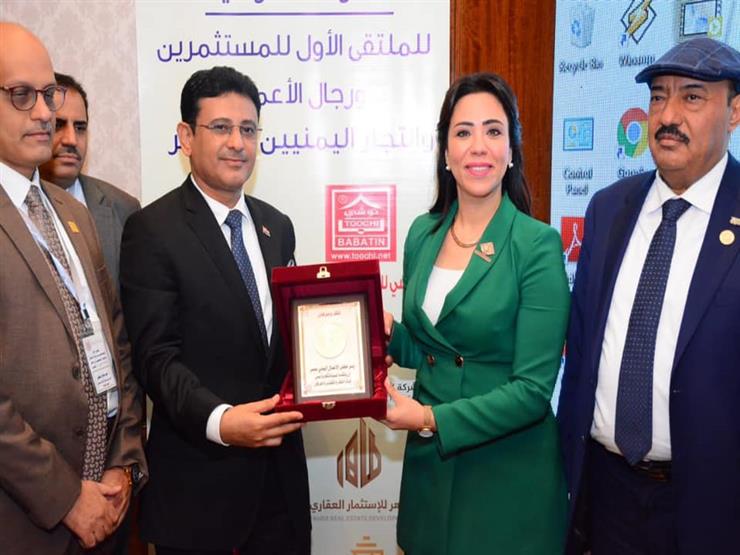 Iran.. 300 cities are in a state of water stress due to lack of rain