The Rodong Sinmun, the official newspaper of the Workers’ Party of Korea, reported on the 30th that North Korea held the 3rd meeting of the 4th plenary session of the 8th WPK Central Committee, which opened on the 27th, on the 29th. News 1

It was found on the 30th that North Korea was establishing a detailed plan by forming a separate section on South Korea and America at the plenary meeting of the Workers’ Party of Korea. This is the first time that a separate discussion between the South and the South has been confirmed.

The Korean Central News Agency announced that the 3rd meeting of the 4th plenary session of the 8th Labor Party was held on the 29th. At the meeting, Chairman Kim Jong-un discussed the direction of the party and the country’s business this year, as presented on the first day of the plenary meeting, and the immediate tasks for correct resolution of rural problems. The news agency said, “The sub-sector research and the council are seriously discussing the draft decision to be presented at the plenary meeting.” It is expected that the results of each division’s discussion will be made public after being adopted as a decision on the last day of the plenary meeting. After the adoption of the plenary session, detailed plans including the budget will go through a resolution process at the Supreme People’s Assembly scheduled for February 6, next year.

North Korea did not explain the specific composition of the division. However, in the released photos, Choe Ryong-hae, chairman of the Presidium of the Supreme People’s Assembly, Cho Yong-won, party organizing secretary, Kim Duk-hoon, party propaganda and agitation secretary Ri Il-hwan, Kim Jae-ryong, party organizing and guidance director, Park Myeong-soon, light industry director, and Jung Sang-hak, chairman of the Central Prosecutors’ A total of 10 divisions were confirmed, including the appearance of the figure. The South and the US divisions were also confirmed through photos from a meeting hosted by Kim Young-chul, Director of the United Front Department, Kim Seong-nam, Party International Director, and Foreign Minister Ri Son-kwon.

An official from the Ministry of Unification said, “This is the first time that a separate division in charge of inter-Korean and foreign relations has been established and discussed.”

In the past, major party meetings were ratified after Chairman Kim Jong-un reported on all areas and made a conclusion. At the first meeting, Chairman Kim presented a conclusion on the business direction of the party and the state in 2022, and on the second day, reported on the socialist rural development plan. It appears that the 3rd meeting was not attended.

On this day, 10 years after Chairman Kim was appointed Supreme Commander, North Korea expressed its will to put its highest priority on strengthening the People’s Army for national defense through an editorial in the Rodong Sinmun.

The Turkish Central Bank cuts interest rates to 15%, and this is what Erdogan said 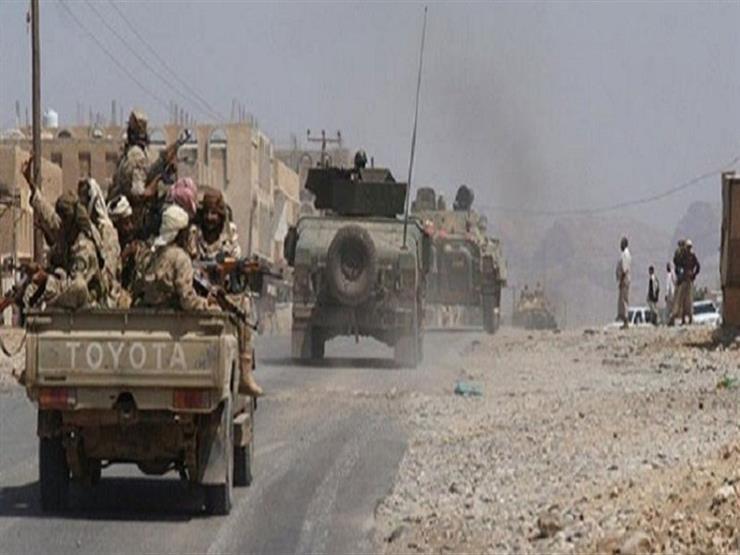 The Yemeni army is advancing towards Houthi positions in Shabwa Governorate

Before deciding to buy a laptop, learn about the features of the new MacBook Pro from Apple