The KOSPI fell slightly on the 30th, the last trading day of the year, to close below the 3000 line.

The KOSPI rose 30.8% during the year of 2020, but in the second half of this year, it showed a sluggish figure due to the tightening movements of the US Federal Reserve (Fed) and global supply chain issues. Based on this year’s closing price, the high point of the KOSPI is 3305.21 (July 6) and the low point is 2839.01 (November 30).

Lee Kyung-min, a researcher at Daishin Securities, said, “After the ex-dividend date (29th), the influence of institutions on supply and demand grew stronger, and the net selling of financial investment increased the downward pressure on the stock market.” Park Soo-jin, a researcher at Mirae Asset Securities, said, “In addition to the year-end trading volume reduction, foreign and institutional selling continued for two consecutive days after the dividend base date, limiting the index’s rise.” On the day, the trading volume of the KOSPI was 45,041 million shares and the trading value was 8,595.1 billion won.

Samsung Electronics, the major stock in the KOSPI, closed at 78,300 won, down 0.63 percent from the previous day. The announcement the day before that it had lowered the utilization rate of its semiconductor plant in Xi’an, China, is believed to have had an impact. SK Hynix, which completed the first phase of the acquisition of Intel’s NAND flash division, finished the transaction at 131,000 won, up 3.15%. Samsung Biologics surged 7.75% in the early part of the market after reports that the Samsung Group was pushing for the acquisition of Biogen, a US pharmaceutical company, rose only 1.46% after an announcement that it was not true. Most of the top 10 by market cap include Naver (-0.92%), Kakao (-1.32%), Samsung SDI (-1.21%), Hyundai Motor (-1.42%), LG Chem (-2.07%), and Kia (-1.44%). This fell.

The first stock market of next year will open at 10 am on January 3rd.

Lebanon.. Aoun calls on the international community to contribute to the return of Syrian refugees to their country

Welcome to the future of digital media 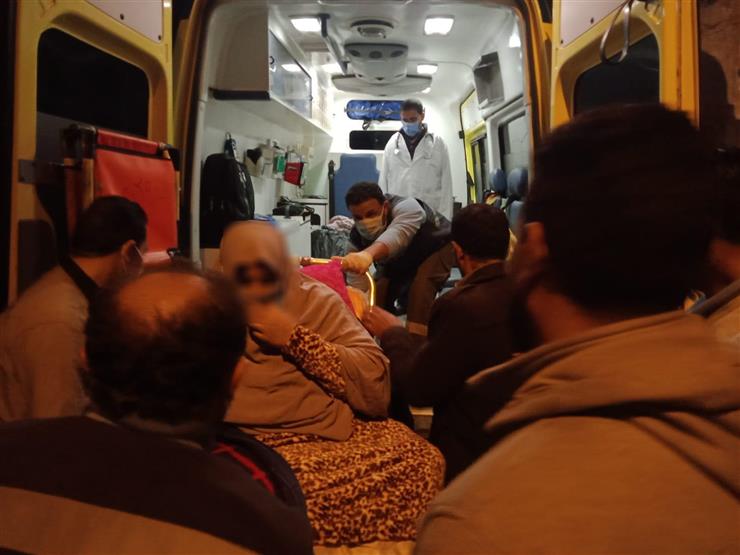 10 years as a victim of the disease.. The story of a woman whose treatment the president responded to in Kafr El-Sheikh – (photos)