On the 30th, the Open Democratic Party decided to unite the party with the Democratic Party of Korea through a vote of all members. It is the first step toward the grand unity of the passports promoted by Democratic presidential candidate Lee Jae-myung. Some within the Democratic Party are concerned about the noise surrounding the introduction of the ‘open nomination system’ (a system in which the public recommends proportional representative candidates and selects them through a random referendum) after the merger.

Choi Kang-wook, chairman of the Open Democratic Party, said in a statement immediately after the party was approved, “The party members gave the order to unite with the Democratic Party with overwhelming approval.” He said, “I will make sure that the Democratic Party’s reform process does not forget that the concerns and worries of the members of the party who were opposed to the coalition are ultimately loyal to the same goal.”

The merger proceeded with ease as Candidate Jae-myung Lee emphasized the unification of passports every day. Candidate Lee appeared on Channel A the day before and said, “Next year’s election is so serious that the reform and progressive camps need to unite.” An official from the election committee said, “We need to gather all the supporters through the alliance with the Open Democratic Party and the restoration of Honam figures from the People’s Party.” 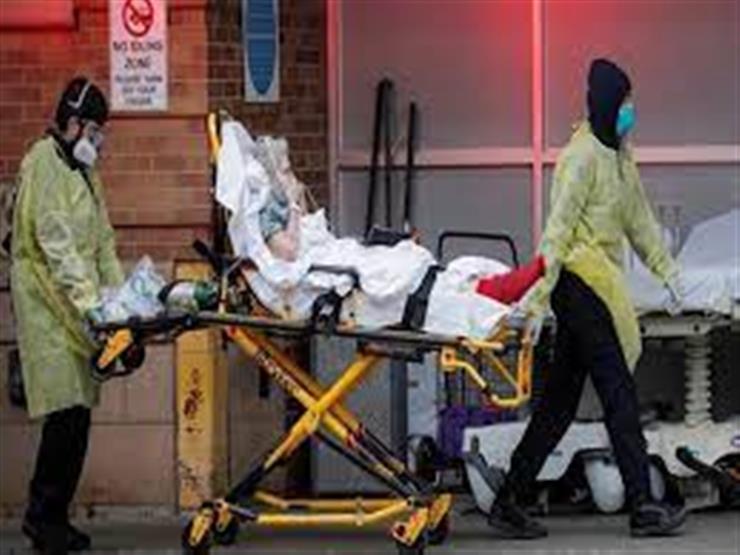 Corona in 24 hours| 59 deaths in Egypt .. and 4 scenarios for the future of the Corona virus in the world 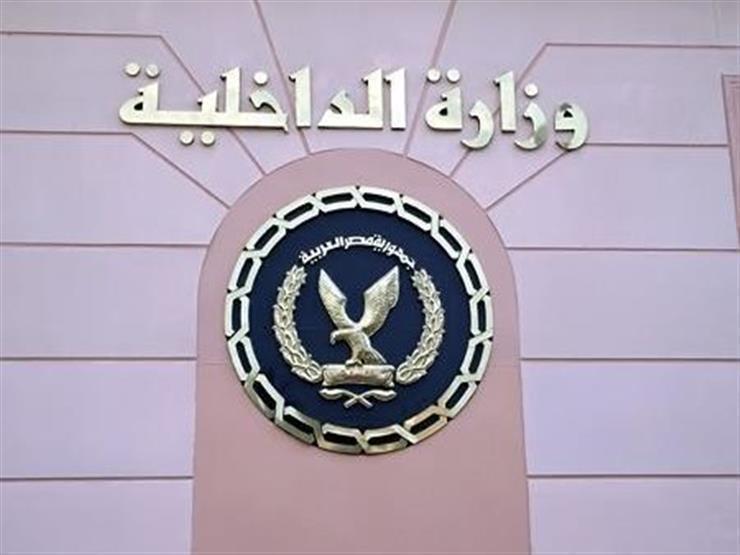 After a distress on Facebook, the Ministry of the Interior clarifies its position on the Association of “Yasmine Pioneers of Police Officers”