Former President Park Geun-hye (pictured) said in relation to the impeachment, “The truth will surely come out as time goes by.” He also described the trial process as “a culinary act for the sake of a set conclusion.” He argued that both the impeachment and trial were unfair.

Park said in the book

According to the JoongAng Ilbo report, Park mentioned the impeachment process and the injustice of the trial several times and wrote, “A lie can deceive the world by blinding people’s eyes and closing their ears for a while, but over time, the truth will surely be revealed.” .

Regarding the trial process, he said, “The reason I endured the murderous trial schedule, which is held four times a week, while enduring a lot of shame, was because of a glimmer of belief that the judiciary would hide the truth. I saw what he was doing and decided that it was an act of catering for a set conclusion.” “I think the truth will be revealed later in the court of history,” he added.

At the time, there was no direct remarks directed towards the presidential candidate Yoon Seok-yeol, who was investigating him. It contains content that criticized former Justice Minister Cho Kuk for a letter sent by a supporter saying, “I am confused as to why Yoon Seok-yeol, the object of hatred, is attacking the motherland.” Park said, “I am well aware of the story of the hearing of the Minister of Homeland, because many people have sent me news. “A lie can deceive some for a while, but it cannot deceive everyone forever,” he said.

Regarding the controversy over ‘Seven Hours of Sewol’, he said, “I was not feeling well that day, so I received a report from the official residence. There were bizarre rumors and malicious plotting, but he was silent because he believed the truth. 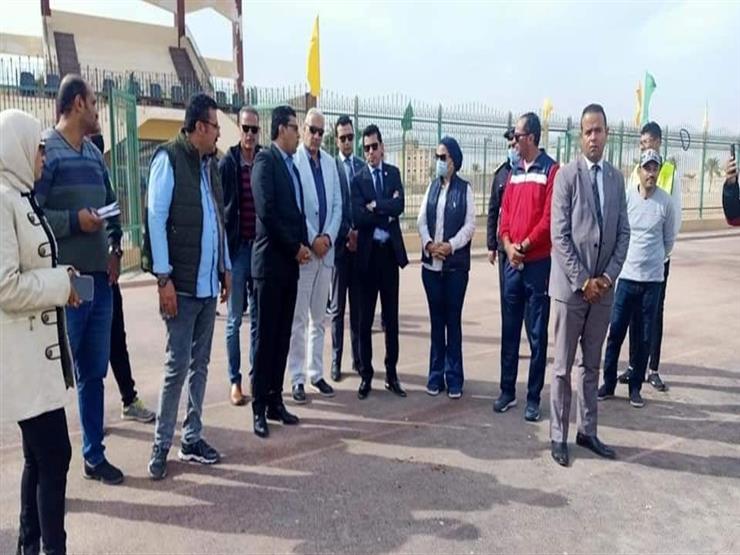 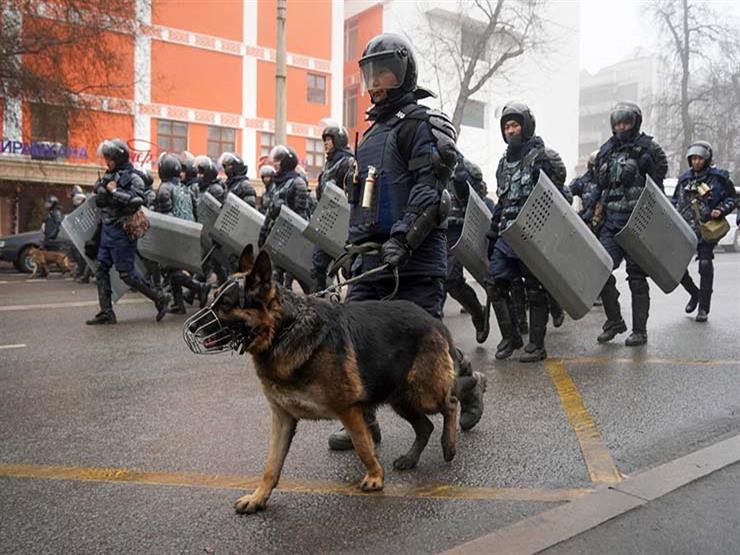 Kazakhstan: 164 people were killed during the riots in the country