Photographers of Sudan protests..the camera versus the gun

Khartoum – At the end of each procession denouncing the measures of the Military Council in Sudan, social media platforms crowd with images that reflect joy, as well as document tales of horror and death, and narrate chapters of valor and sacrifices.

Mouths wide open in astonishment at the innovations and stinging sarcasm of the revolutionaries, and pupils dilate, shedding copious tears, as tear gas does when it comes to the image of a protester on a stretcher or another on the verge of death.

Fayez Abu Bakr and Madin Yasser are two prominent photographers of the Sudanese protests, and their work lies at the most dangerous point, which lies between the security forces seeking to consolidate the pillars of power and the forces of the street seeking to restore the civil and democratic path.

fall Fayez Abu Bakr (29 years old) andCity of Yasser (21 years old) is on the list of the best photographers of the protest movement in the country, and this is evident in the great hospitality they receive when they appear on the public street.

The story of a winner began when he participated years ago in the September 2013 protests, after which he resolved to transform the scenes of repression that his eyes had stored as a result of the violent handling of the security services of ousted President Omar al-Bashir into scenes stored by his camera for the benefit of future generations, to narrate the sacrifices of the Sudanese for freedom and the civil state.

As for Madyan (a student studying accounting), he found himself passionate about photojournalism, which reinforced his presence in one of the protest movement’s fortresses (the Jabra suburb, south of the capital).

Faez and Mediene were present at most of the protest activity after the army’s actions in October 2021.

They affirm that their presence and the rest of their fellow photographers prevent the spread of security violations against the protesters in many moments, for fear of documenting them and taking them as evidence and conviction in later stages of the country’s life.

Fayez tells Al Jazeera Net that their presence in the middle area between documentation and repression makes them in a dangerous area, especially for those who are dissatisfied with the roles they play in conveying protest activity.

As for Madian, he told Al Jazeera Net part of this chapter (the chapter on their targeting) by saying that people in military uniforms seized his camera after the recent December 19 demonstrations at a checkpoint they set up in the south of the vicinity of the protests area in the heart of Khartoum.

With his belief that what he was exposed to is not worth anything with the sacrifices of those who lost their lives for the revolution, the young man in his twenties wrote a report to the police, hoping to recover his stolen camera.

During their coverage of the protest movement in Sudan, Faez and Madin lived through many moments, some of them undoubtedly terrifying and frightening.

Fayez talks about his early presence on the morning of October 25, to cover the first reactions condemning the army’s actions at the Manshiya Bridge, which links the center of Khartoum and the East Nile region (east of the capital).

Faiz describes that moment as solemn, as it mediates the distance between an angry street whose members insist on reaching the vicinity of the army’s general command and a military force affiliated with the army and standing in the way of this human wave crossing to its headquarters.

Although the moment ended well after negotiations between the two parties, according to which the path of movement was opened to the demonstrators, Fayez said that he expected frightening scenarios, including being injured or killed in the event that this force used live bullets to disperse the Nile protesters from their right and left, and the barrel of the guns in front of them. , while stuck between all those distances.

The most terrifying moment for Madyan was when he started filming from the roof of a concrete building structure in the area, dispersing a demonstration by the security forces in Bahri city.

Madian says, “After taking several snapshots of the situation lying down, a security guard saw me, and I saw in the camera cadre his anger towards what I was doing.”

He depicted that moment with the phrase, “When my lens was directed at him, his weapon was pointed at me.”

He added, “These seconds passed like a lifetime, after which I lowered the camera, crawled back, and quickly went to one of the nearby houses, where I was hosted until the situation cleared up.”

With the fact that they could be targeted – whether directly or indirectly – the two young men, Fayez and Madinah, told Al Jazeera Net part of their preparations to cover the protests.

The two young men agree that coverage requires early access to the protest center, knowing the entrances and exits well, without forgetting to charge the camera’s batteries and securing a number of additional storage cards.

Faiz adds to the list of preparations the importance of wearing neutral and undistinguished clothes, and withdrawing at the right moment for fear of losing a large part of the strenuous work, while there is an item in Debian’s list of the importance of separating feelings and work, especially in the event of victims, as the priority is to document the moment, the moment He says it’s just as important as the role of the medical staff.

Fayez believes that among his very distinctive pictures is the moment in which he photographed the protesters of the East Nile region crossing with great enthusiasm the Al-Manshiya Bridge (in the central areas of the capital, Khartoum), penetrating a security pillar guarded by several vehicles loaded with soldiers.

In turn, Madyan says that one of his distinguished moments is documenting the moment of the cohesion of the processions coming from several tracks, where enthusiasm and adrenaline rise to its peak.

With their arrival with many wonderful clips, to the inauguration of a stage of cooperation with international news agencies and newspapers, Fayez and Madin stress that their presence on the street does not give them any additional advantage over the rest of the protesters, as everyone plays their role in the procession with precision or high-resolution images. 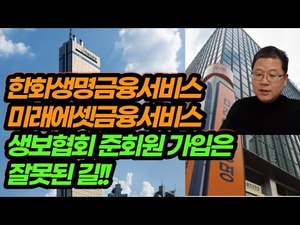 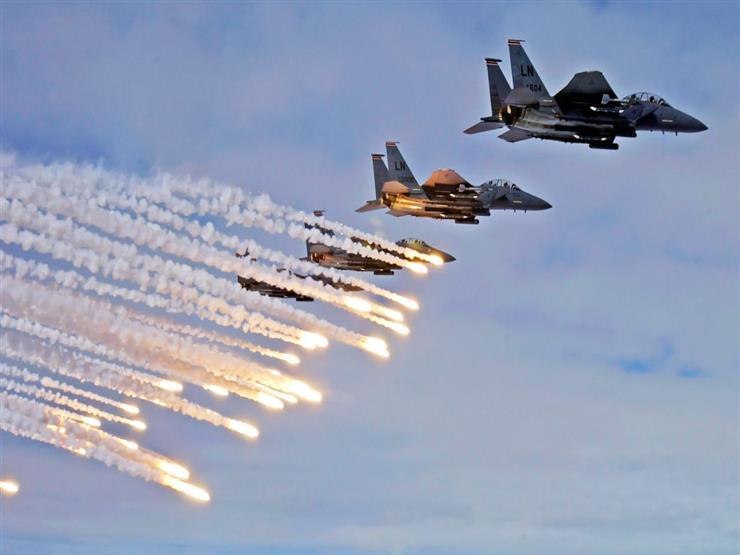 The Arab Coalition: We destroyed two warehouses for drones in the Dabbah camp, south of Sanaa